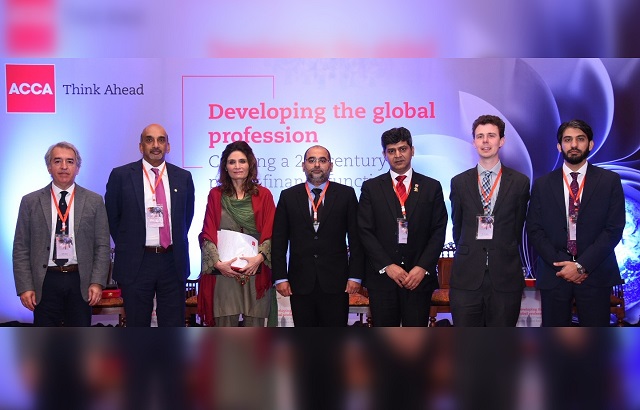 The summit was a continuation of ACCA’s annual flagship event ‘International Public Sector Conference (IPSC)’ and was attended by prominent public sector leaders and policy makers. The thought leaders at the summit discussed various ACCA’s Professional Insights reports including discussions on bridging the global infrastructure gap, IPSAS implementation in Pakistan, talent management in the public sector and the public sector’s role in delivering on Sustainability Development Goals (SDGs). 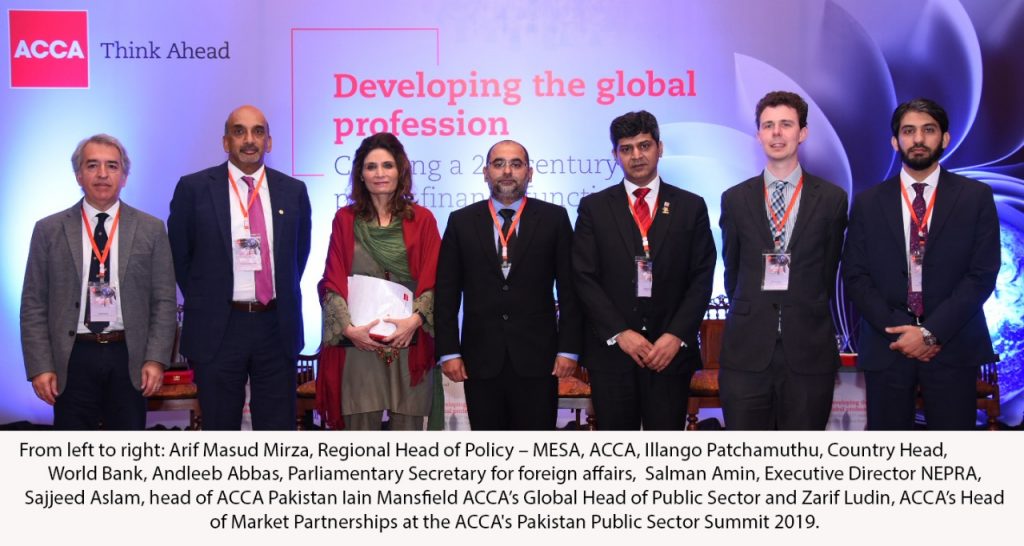 PFM skills are in short supply at both the federal and provincial levels and more demands are being made not only to reduce fiscal deficits but also be innovative in raising revenues, savings in expenditures and at the same time improving public services. Through partnership with ACCA, we expect to develop a qualification that is fit for developing PFM workforce and; will also have a Magnus effect on recruiting new talent and retaining existing talent in the public sector.’

Dr. Ishrat Hussain, Advisor to Prime Minister on Institutional Reforms and Austerity was the Chief Guest at the summit and in his address he said: