After studying the Pakistani laws and policies for new businesses, he felt very welcomed and is very interested and excited to invest and work in Pakistan. 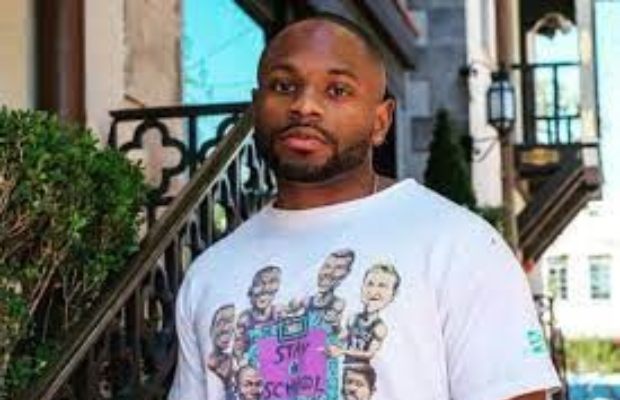 He was a homeless guy, who was living out of his car and used to bathe in dirty gyms. Rewiring his brain eventually got him to teach people at elitelifemasterclass.com

Auctavious is a professional opportunist who got his start in real estate. He had some early success and now his passion is helping entrepreneurs get unstuck so they can get to the top of their game by rewiring their brains. He has always liked empowerment space and decided after working on the Oraph tour when he was 22 years old. Auctavious began coaching some of his close friends from there, he has also helped a number of his friends to gain confidence to start their businesses. Today, Auctavious has programs that help people all over the world.

He chose the hardheaded path as he always wished to do things his way. He dropped out of college because it was his dream to own a business.  Experiencing failure after failure motivated him more to work harder for his dreams. His inability to buy the things he wanted, visit the places he wanted to visit due to lack of resources and time stimulated the hidden entrepreneur in him.  Now that he is successful, he creates jobs for people and inspires them. He refrains himself from thinking negatively because he believes it’s just the mind playing tricks and nothing can let him down.

He is working for people today because he wants to see people live in heaven on earth and become the best versions of themselves in all areas. It inspires him to know that he helps people reduce pain in their lives and eventually become richer and happier.

Auctavious believes less is more, just because you don’t want more does not mean you have to work harder, you have to vibrate higher. After studying the Pakistani laws and policies for new businesses, he felt very welcomed and is very interested and excited to invest and work in Pakistan. He will benefit the people greatly by creating new jobs and this will benefit both, the Pakistani Economy and Auctavious greatly. You can stay updated and find out more about Auctavious on his Instagram. 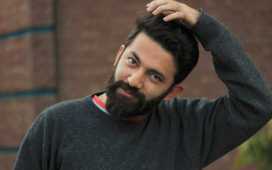