Ironically, I am writing this article for a Facebook audience 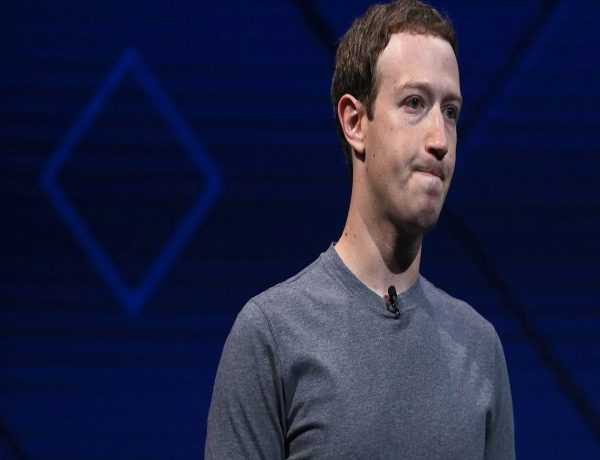 Think of the Donald. Not the goofy, semi cute idiot. The Donald who could launch nuclear bombs and quicken the process of Armageddon.  Now think of his allies, the ones who empowered this psychopath. What do you make of them? Those who knowingly contributed to this ‘movement’ of hate, bigotry and impending war. Hate them to the core? What if I tell you, Facebook either knowingly or through their lax behavior, allowed 3rd party companies in empowering the Donald?

According to the New York Times and Observer, Cambridge Analytica, had gathered data of around 50 million Facebook profiles. This information was then shared through 3rd parties with the Donald’s campaign. How does it impact the politics? You’ll have to connect a few dots. The election season, is crazy conspiracy theory season. Pizzagate conspiracy theory, that Ms Clifton is running a child sex ring in disguise of a Pizza shop.

Sounds similar to the annoying conspiracy theories you uncle or aunty share of Facebook & Whatsapp? Yes, that’s because, companies like Cambridge Analytica are using stolen data, to understand the type of person you are. If you have a problem with Muslims, they will judge it by your activities and opinions shared online. This information will be used to then show you sponsored stories which perpetuate your prejudice. Facebook, takes no responsibility of the story being authentic and factual, so the onus is on the reader. When its backing your gut feeling there isn’t much need to verify it, is there?

Facebook which was supposed to make this world smaller, has ended up dividing it even further. I am a lot more closer to my friend living in Canada or the UK but I have ended up not having a positive relationship with my old friends here, because of their world view. Something, that may not have been so pronounced, or perhaps not out in the open, without Facebook. We hear almost daily now that the US has never been more divided, same with the UK.

Therefore, it is high time that Facebook takes specific and robust measures to stop data theft. Their share has dropped considerably since this news broke. Mark Zuckerberg has apologized after 5 days of the story coming out. Governmental agencies in EU and US are trying to make sense of all this and working towards a resolution. However, in Pakistan, while this isn’t even a consideration, it’s the people, the social media influencers who’d have to make this call. Is Facebook safe to use or do we become part of the #Deletefacebook campaign? The next few months, may decide the fate of our generation and the next.