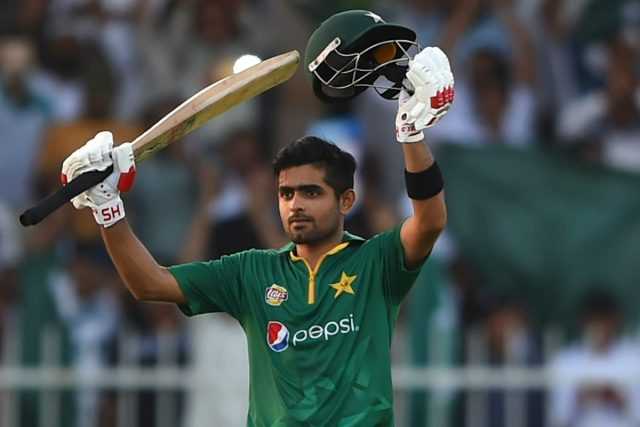 I recently interviewed French film maker Aurélie Salvaire. I asked her what she thinks of women being selected in sports for their looks and not their skills. Emphatically she responded, the problem is with the people who select these women, the system that allows such mishap to happen. You cannot blame someone for taking advantage of opportunities presented to them on a plate. Its not their fault.

How is this linked to cricket? As someone who follows cricket in general, especially Pakistan cricket religiously, there is something really annoying. Especially in the Misbah vs. Afridi debate, this became so very evident. Each individual has a certain skill set, scale of mental toughness and innings building sense. You can’t expect Misbah to play like Afridi and vice versa. I am not talking about extreme examples but in normal games for 22 years fans of Afridi scratch their heads and ask why doesn’t Afridi play sensibly? Similarly, why isn’t Misbah more aggressive? Or perhaps another example is why doesn’t Ahmed Shehzad take more singles?

The answer is the pretty simple and similar. Because they can’t, as easy as that. Afridi doesn’t have the mental toughness to construct an innings and stem his natural instincts, Misbah doesn’t have the game to be more aggressive and Shehzad’s grip and bat speed is such, he cannot find gaps for 1. They have been playing cricket for years, they would have fixed it, if they could. It’s the management which keeps picking them despite their limitations, who are at fault. Or perhaps there were/are no better alternatives.

This brings me to Babar Azam. His run scoring ability as an anchor is now beyond doubt. There is a set template to a Babar Azam innings. He gets himself in with a few singles, then accelerates and finishes hard (well as hard as his game allows him to). So when needing 12 or more runs an over, he shouldn’t be your choice. You cant afford an anchor in such a situation. One has to accept and understand that Babar Azam at least for now doesn’t have that six hitting ability. What he has is run scoring ability at a decent rate. In the current PSL he has scored over 400 runs with a strike rate of 122. If you anchor is scoring at 120s, there should be other individuals around him who score at 160 and compensate.

Sadly, Denly was supposed to do that last night. But never really found his timing. Having sent Babar Azam, a message could have been sent to him in the 7th or 8th over to just for it. Perhaps, they shouldn’t have sent him in any case. So, in the end as Aurélie Salvaire emphasized, it’s the people in charge, who are to be blame, not Babar Azam who simply doesn’t have the power hitting mode. Nevertheless, he is the best batsman Pakistan has, in his role.