Film makers have the privilege to transcend boundaries; they must use it wisely

Yesterday, I happen went to an ‘official lower staff picnic.’ This wasn’t your normal picnic where as a young man you are unsure about the limit of how much of a picnic this is. With your bosses and seniors batting, can you bowl them a bouncer? Can you splash in the pool while they are around? Can you use colourful language? Who knows? So, I decided it might be a good idea to go with the ‘lower staff’ on their official picnic. This privilege of choice is brought to me by my hard working mother and my foreign education. I had two more colleagues who paid (like me) to be there, and were part of ‘management’. I thought that causal racism and sexism amidst general fun this week, would be better than restrained and corporate BS I will suffer next week, in the official management picnic.

I had a decent time. They carried two massive speakers with them. Thankfully again due to my grade, no one asked me dance. So, I had the chance to sit back enjoy and make mental notes. No judgements but as a writer (I like to think I am one) observation is key. The loudest cheer was for one individual, who took a scarf, pretend it to be a duppatta and danced on ‘Choli k Pechay kya hai’. A song released in the year 1993. Those tantalizing pelvic thrust and focused movements of the body, brought the loudest cheers.

It got me thinking how a song released about two and a half decades ago can, foster such a response. I don’t need to go into deep detail of the song. We all know full well what the idea behind is. I am more interested in how much on an impact, a hold this song still has. I have very little doubt that such songs help in keeping the misogynistic status co intact. Women are to be seen a certain way and these songs continue perpetuate that idea. The defence is men want to listen to such songs/see such movies.

But then there are film makers like Shoojit Sircar and writers like Juhi Chaturvedi. Perhaps their impact is not so pronounced. Perhaps their outreach especially in Pakistan is niche. But they are attempting to offer a different narrative. A narrative that a human being can look beyond his personal need (all kinds) and dedicate his or her life w/o expecting a reward. In a way they have taken away gender from Banita Sandhu. She is referred to as a vegetable in the film multiple times. Still Dan has this connection. Not of the usual love (remember he mom asks, girl friend hai tumhari?), not of sexual desire, not of nothing but humanity.

I just want to thank the duo for their outstanding work and hope 23 years from I hear about October and not Baby Doll mai Sonay de. 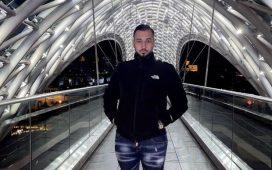 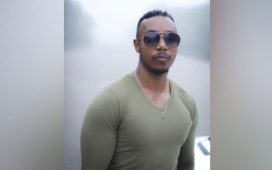 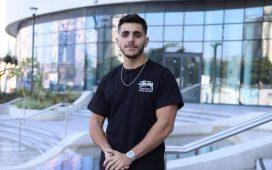 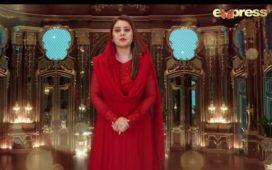