He will live in our hearts through his roles, forever! 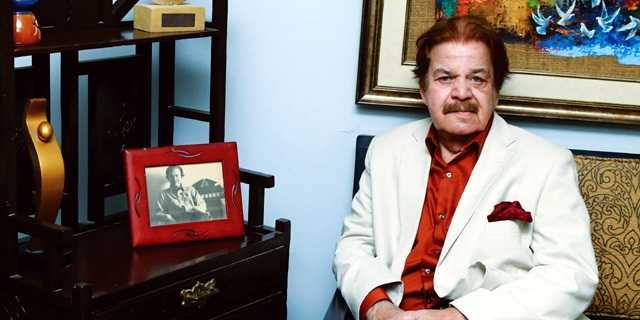 The Veteran actor Qazi Wajid passed away on Sunday i.e 11th of February 2018. Qazi Wajid started his career from radio and then on Pakistani television with a number of classic drama serials including Tanhaaiyan, Ankahi, Dhoop Kinaray to his credits. He has left behind  a widow and a daughter.

Lets revive his memories with a few of our most favorite Qazi Wajid performances to date:

First of his  most memorable role was in Taleem-e-Balighaan ,“In 1969 when we finished Khuda Ki Basti, we went to Pindi to record Taleem-i-Balighan for PTV. During this time, I also did cassette stories for children called Cassette Kahaniyan by Farid Ahmed (W.Z. Ahmed’s son) which were very popular. Even today people come up to me saying they grew up listening to those cassettes.” once told the Late Qazi Wajid to Dawn News. 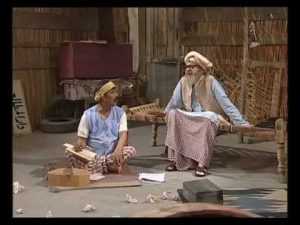 Second of his most memorable was in Ankahi where he brilliantly performed the role of father in law of Mr. Taimoor and his scenes with Sana were just amazing. 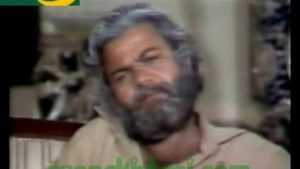 Similarly his third most memorable role is from the drama serial Dhoop Kinaray where he played the role of a single parent of Dr Khan and his humorous arguments with his neighbor Anji’s father was just amazing and full pack entertainment. 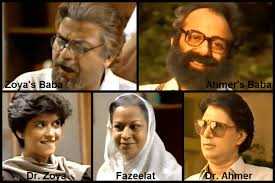 Can you forget Qazi Wajid in Tanhaaiyaan, where he was the land lord and ends up marrying Aani? 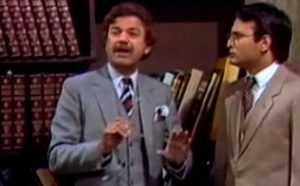 He might have left us today but Qazi Wajid will continue to live on forever with his impeccable work. Pakistan has lost a remarkable star, one, whom we cannot never forsake.