Other influencers could stand to learn a lot from Pengwin. 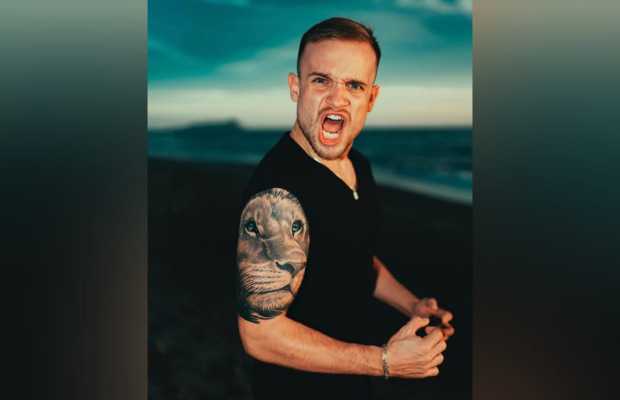 Most influencers on social media approach these platforms as a business and marketing opportunity. Since the pandemic started, social media usage has seen a massive jump, surging by 10.5% in the year between July 2019 and July 2020. The key metric in determining whether a social media influencer is successful comes from their followers’ engagement. However, as with most business-based incentives, it’s all about the exchange of money. The pandemic created a lot of marketing potential for influencers, but it also forced them to rethink their business models.

Lifestyle Marketers Without “The Lifestyle”

Business Insider states that major brands are set up to shell out up to $15 billion in influencer marketing by 2022. The sheer volume of funds dedicated to this channel suggests that it must be somewhat lucrative. Yet, even so, lifestyle marketing has taken a serious dive in popularity. The BBC noted that many influencers who relied on travel to make their mark on the world suffered because of closed borders in many of the world’s popular vacation spots. Without the constant influx of new locales to explore, these influencers quickly lost their shine, and their followers dispersed to other places.

There’s a definite correlation between likability and selling potential on social media. The Journal of Product and Brand Management conducted a study that supports this correlation. The team of researchers also found that closeness and relatability between the influencer and the consumer made it more likely for the potential customer to follow the influencer on social media. However, the familiarity didn’t correlate with sales, making it strictly a metric for gauging follower count. Sales depended upon how well the consumer felt they identified with the influencer.

Enter Kristian Pengwin, a sports analyst and trader. His claim to fame comes from being one of the few influencers on Instagram who ask nothing from his followers. Branching out from traditional social media, Pengwin (as he’s known to most of his fans) also has a very vibrant Telegram group consisting of over 350,000 fans, alongside nearly half a million Instagram followers. How does he do it? As an 18-year-old, Pengwin started to delve into social media and realized that his passion for soccer earned him a lot of followers. Fast forward to today, and the 24-year-old commands a significant presence both inside of Italy, his home country, and internationally. By providing a value-based service but asking nothing from his subscribers, he’s managed to collect quite a following.

Social media isn’t the same as it was five years ago. Brands have capitalized on influencer marketing significantly, resulting in many consumers relying on social media to help them get the best deals on products or recognize insights in data. As time marches on, we’re likely to see more influencers trying to forge relationships, moving away from product-based marketing and into relationship-based marketing. This change may be significant, but it’s necessary if they are to maintain their relevance in a changing world. Other influencers could stand to learn a lot from Pengwin.