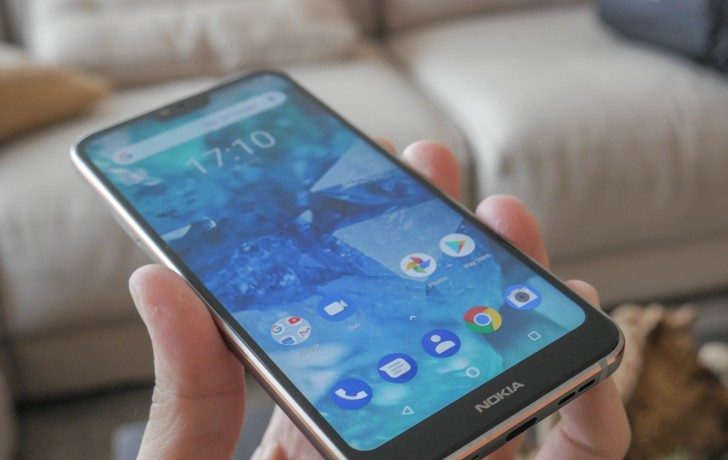 Nokia recently released their budget smartphone successor 6.1 Plus which is good in performance. Overall the device performed well in the budget phone section. With premium glass sandwich design and high-end dual camera. It was released in July 2018 but Nokia didn’t wait much to release 6.1’s Plus successor Nokia 7.1. With all the budget phones competition between brands and the release of Nokia 7.1 Nokia is on the same page with them now. Like Honor released Honor 8X and 8X Max in the same range as Nokia 6.1 Plus.

Nokia claims that Nokia 7.1 is the king of the budget smartphone. With some good specifications and camera. The best part of Nokia 7.1 is running on Android One, Which means no extra apps or bloatware on the device  simple plain stock android experience. 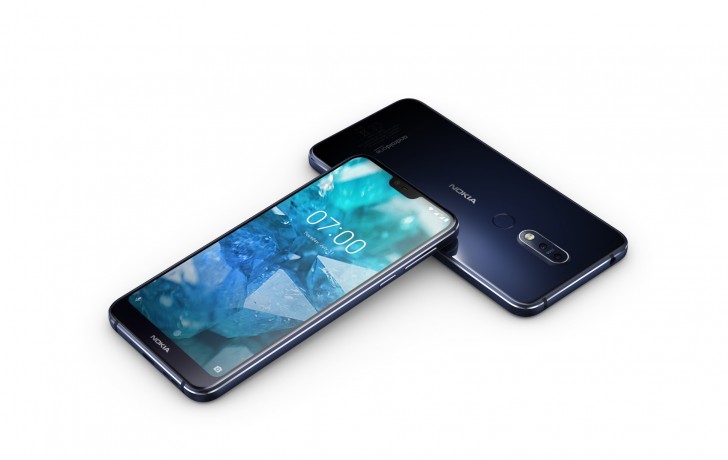 Having a 5.8 inches 19/9 FullHD+ IPS LCD display with a notch which is comparatively small with 80% screen to body ratio. Protected by Corning Gorilla Glass 3 on the screen, the phone comes with 3-4 GB Ram and 32-64GB internal storage. Having Qualcomm SDM636 Snapdragon 636 which is an Octa-Core Processor. GPU on Nokia 7.1 is Adreno 509.

Overall Nokia 7.1 is the best device up to date in the budget smartphone section.