Nasir Khan Jan on Samaa TV: Is insulting a guest for the sake of ratings justified? 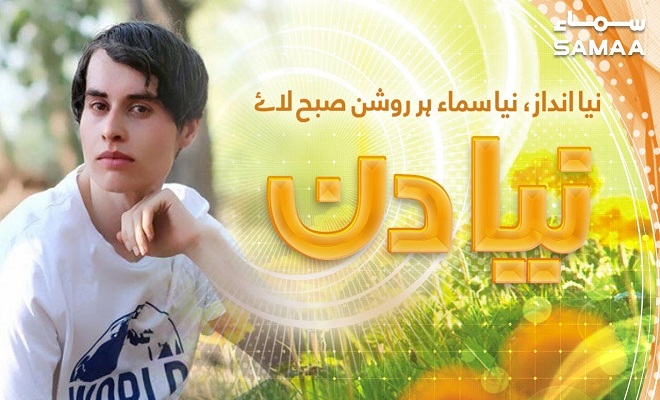 We’ll begin with the Nasir Khan Jan issue that has gone viral today. But we’ll not specifically limit ourselves to that, because there have been plenty of examples of how television show hosts have been insulting and degrading their guests to get ratings. Remember the most cliched “aam khaeya ga aam” from Aamir Liaquat Hussain? Or Meera Jee on his game show on Bol? Or perhaps, Nida Yasir trying to make the viral child sensation Abdullah angry to get a reaction out from him?

Watch the clips below to get an inkling of what we’re trying to say;

And these are just two examples of what goes on our television screens for the sake of ratings every minute of the day. These programs, especially their hosts, goad their guests (especially if they aren’t big celebrities) to get reactions out of them.

Who gives them the right to do this? Where are their ethics? Where has it been written that all your acts are justified if the person himself does stupid antics to become famous (in this time of social media sensations)? Do you think its right to present a show like this where the host is insistent upon degrading individuals with intentions loud and clear? Do these hosts or the team behind the show pause to think what affect this would have on the guest’s mentality? Will this insult or consistent bashing, live trolling, have a positive impact on the person’s mental health? This is outright bullying, in its meanest form. Even if its disguised as humor, what we saw in the show was pathetic.

The hosts on Naya Din on Samaa continuously insulted Nasir Khan Jan on their show. He still put up a brave front, answering their questions with confidence, never once losing his smile or his temper. But what came out on television perhaps backfired on the channel because it was done in extremely bad taste.

We talk about mental health, depression, anxiety very loudly. But as a society, or as people, who have an influence, do we pause to think if our actions will have a consequence? Millions of people watched the show live on their TV screens, what if bullying for Nasir Khan Jan reaches to a point where he finds himself incapable of handling it? What happens if the individual just gives up because of all the trolling and the bullying? Will we hold the channel or the hosts responsible?