"He comes from a generation that doesn’t throw things away" 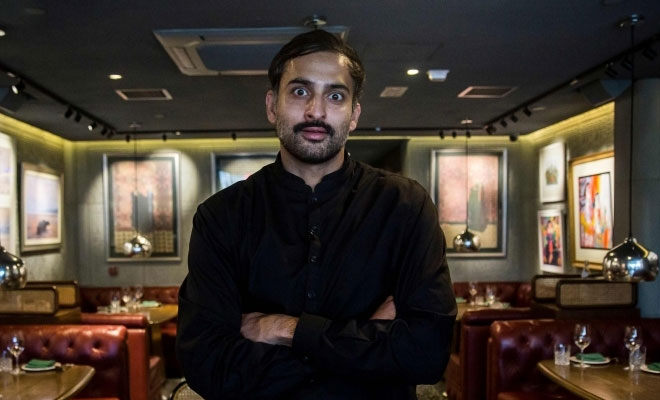 A pair of his father’s old tandoor ovens helped Hong Kong restaurateur Asim Hussain achieves a dream — the world’s first Michelin star for a Pakistani restaurant, an accolade he hopes will fire interest in the country’s often overlooked cuisine.

Like many of Hong Kong’s 85,000 strong South Asian population, Hussain’s family trace their lineage in the bustling financial hub back generations, when the city was a British colonial outpost.

His great-grandfather arrived during World War One, overseeing mess halls for British soldiers while his Cantonese speaking father owned restaurants in the eighties and nineties.

Hussain, 33, already had some twenty eateries in his group when he decided to embark on his what he described as his most personal and risky project yet, a restaurant serving dishes from Pakistan’s Punjab region, the family’s ancestral homeland and where he was packed off to boarding school aged six.

His father, a serial entrepreneur and even once Pakistan’s ambassador to South Korea, suggested he restore two old tandoors from his now shuttered restaurant collecting dust in storage.

“He comes from a generation that doesn’t throw things away,” laughs Hussain, dressed in a traditional knee-length tunic and sitting in a restaurant decked with paintings by Pakistani artists. “Actually the results are better than if we had new ovens because these things improve with age.”

Those tandoors, frequent trips to Lahore to perfect recipes and a kitchen overseen by head chef Palash Mitra, earned the New Punjab Club a Michelin star just 18 months after it opened its doors.

The success made headlines in Pakistan, a country that is unlikely to see a Michelin guide any time soon and whose chefs have long felt overshadowed by the wider global recognition gained from neighboring India’s regional cuisines.

Hussain is keen to note that his restaurant only represents one of Pakistan’s many cuisines, the often meat-heavy, piquant food of the Punjab. At it doesn’t come cheap — as much as $100 per head.

But he says the accolade has still been a “great source of pride” for Hong Kong’s 18,000-strong Pakistani community.

“It’s bringing a very niche personal story back to life, this culture, this cuisine is sort of unknown outside of Pakistan, outside of Punjab, so in a very small way I think we’ve shed a positive light on the work, on who we are and where we come from,” he added. 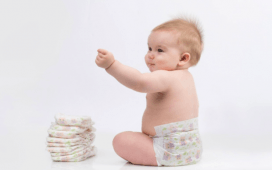 Choosing the Right Diaper for Your Baby 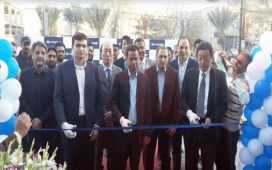 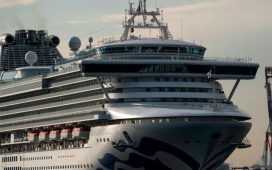 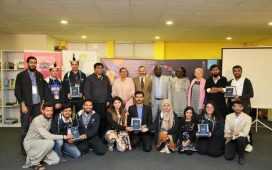 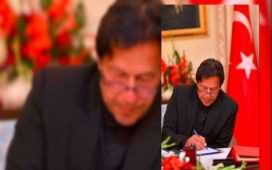 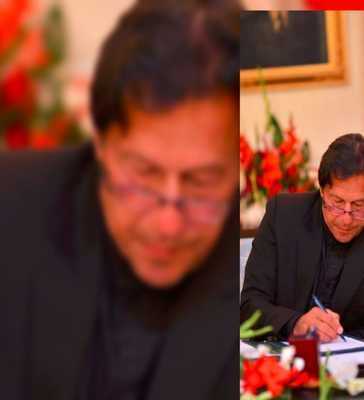