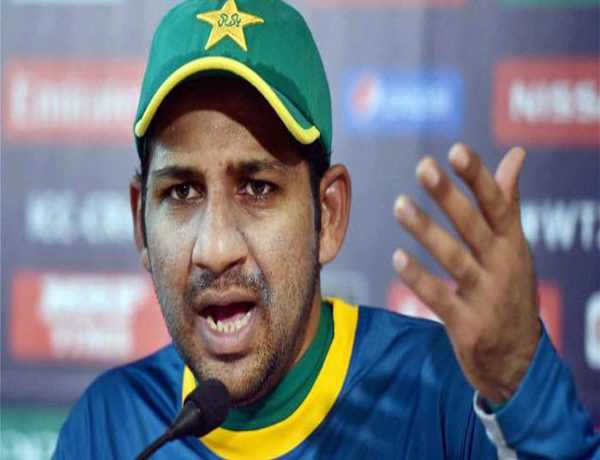 It was a bit odd. Having enforced the follow on, it looked it Sarfraz didn’t believe in his bowlers that much. Enforcing the follow on isn’t the modern thing to do. But the team management decided that with 5 bowlers and rain forecast, it was best to go for the kill. Noble intention or Pakistanis love to say ‘aggressive’ captaincy. But the field was pretty modern. There was log off for Shadab, sweeper cover for the fast bowlers, slips were two at most. Uneasy with the batting strength, Sarfaraz clearly wanted to protect the lead. While, after the initial gifted wicket, he succeeded, there wasn’t much joy in the last session and a bit.

Pakistan, have played on the patience of so many team in UAE, very successfully. Here they also tried to do the same against a team which was playing its 1st test, and against a batsman, who is famous for being a basher. Odds heavily in Pakistan’s favor, one would think. Except, Kevin O’Brien patience never ran out. He decided to dig in and Pakistani bowlers, apart from the opening duo, weren’t up for it.

The captaincy i.e. field placing didn’t help either. Sarfaraz has dropped catches of Rahat Ali, Mohammad Amir and Shadab Khan in this test. All those who saw the demise of Kamran Akmal in England 2006, watch on with eyes half closed. Decision review system could have ended this match a bit earlier but financial constraints are too high for the Ireland Board. The luck of Irish was also on show, with close LBW calls as well as countless narrow misses against Mohammad Amir and Abbas.

It’s a slightly tricky situation for Pakistan right now. However, on a slow wicket, with Ireland just fielding medium pacers, Pakistan should be confident. If they can roll over the remaining three wicket soon, things will look up once again. But Sarfaraz has some serious work to do, with regards to his captaincy and his catching. 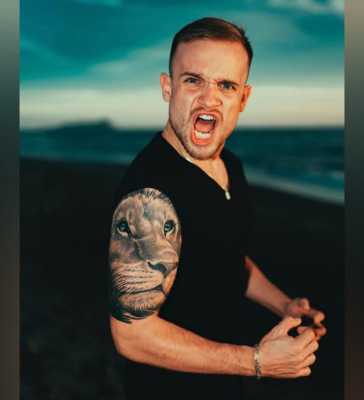 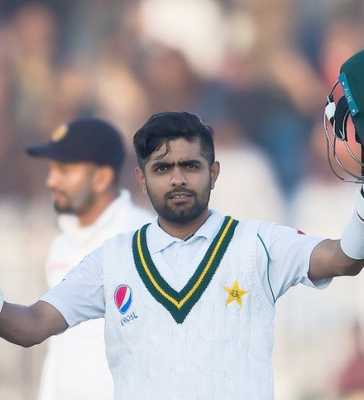