Khizer Hayat was accused of murdering a fellow police officer 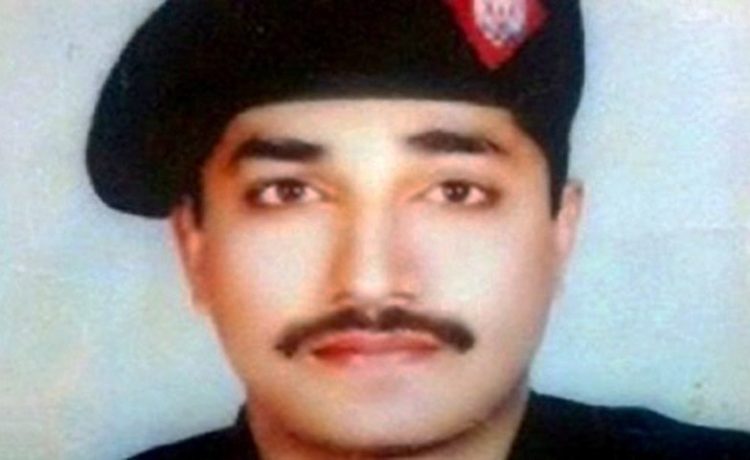 Pakistan’s Supreme Court has suspended the execution of a mentally ill former policeman sentenced to death in 2003 for killing a fellow officer. The convicted officer was diagnosed with schizophrenia following the fellow officer’s death.

Without getting into a debate regarding the human rights, there’s something that I felt the need to ask. Read it with an open heart and mind, considering both sides of the coin, that perhaps I’m putting in front of you.

Yes, I agree that the convicted officer suffered with a mental disorder, something that needed to be treated clinically. But what about the life that has been lost. If someone, with a known mental condition, was entrusted with a position, who was to be held responsible for that? Why would our institutions allow a police officer to be appointed without a proper medical checkup in the first place?

In layman’s terms, schizophrenic patients imagine a reality for themselves. They function according to it. So, perhaps the convicted officer might have felt threatened by his colleague and murdered him worrying for his own security.

But, what about a life lost? Someone was murdered in cold blood and we should let it go because the murderer is mentally ill?

Think about it in simpler terms, you have a family member who has schizophrenia. He/she hits your other family members. The physical abuse is there along with the mental abuse that schizophrenic member delivers throughout the day. You put up with everything because he’s a family member. But what if he crosses the line and murders someone in cold blood and you do nothing about it?

Who is to blame for such a scenario? Who is to be held responsible? People who kept such a person in close proximity with others in the first place; the schizophrenic patient itself or the person who lost his life?

Perhaps this is not about Khizer Hayat’s case entirely but something else. Perhaps we just need to know who to hold responsible when such an incident occur. A life has been lost and nobody could deny the fact; the family has suffered a loss. Khizer Hayat committed a murder in cold blood. He might have felt threatened due to his mental condition but he knew he was killing someone, he had that sense, he knew how to kill. He had been serving in the police, he knew how to make weapons work. Then, how can we say, he is not to be held responsible. If not him then who else? 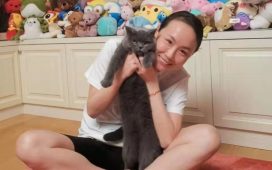