He has built a community where everyone can rally around and learn a thing or two about copywriting. 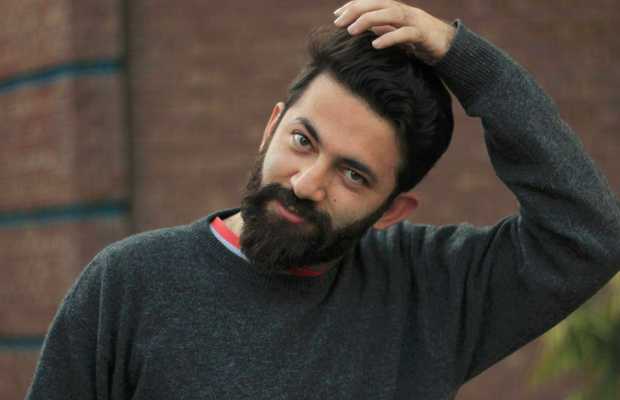 It is the story of a UET Lahore Mechanical engineering graduate who just like everyone started working a mundane 9-5 right after his graduation.

It was yet another boring Monday when Shahzad received a call from the accounts branch.

“Come Shahzad! Receive your pay.” Said the accountant with grey sideburns and glasses at almost the edge of his nose. He handed two stapled notes of 5000 to Shahzad who went straight to his room and paid half of it as rent.

Now all Shahzad had was an entire month ahead of him and only 5000 in his pocket – which is lasted for 2-3 days. He was tensed because having no money means having no life. Being someone who always secured A grades throughout his entire life, he felt helpless and caged. As if, he was caught up in a place he didn’t want to be in. One thing led to another and soon, Shahzad found himself fighting depression.

But that didn’t stop him!

Shahzad was sure that his worth is more than this and he decided to revive his hobby and start writing again. After that, he quit his job a month before Ramadan of 2017 and started a journey of becoming a copywriter.

After struggling day and night he’s now the most highly rated Pakistani Copywriter on Fiverr and has a community of 4000 people where he teaches copywriting and the art of freelancing. He has built a community where everyone can rally around and learn a thing or two about copywriting.

According to Shahzad, “I’m here to make a difference. To let everyone know that they don’t have to drag themselves to a place they don’t want to be. I want to empower everyone by helping them leverage the art of writing!” 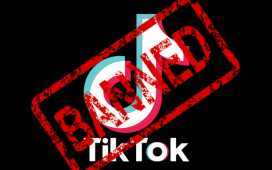 PTA blocks TikTok for the fourth time in Pakistan 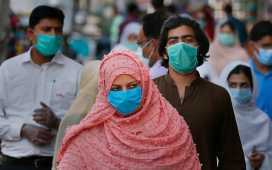 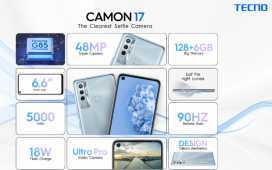 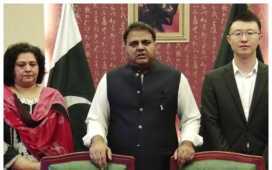 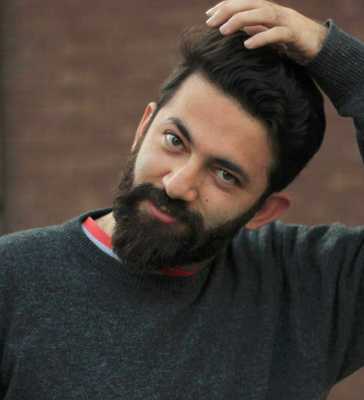 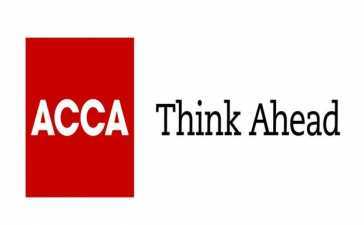 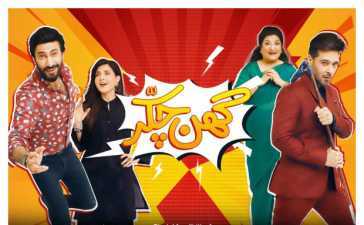