BellBottom is inspired by the hijackings of Indian Airlines flights in the 1980s during Indira Gandhi’s tenure as prime minister. 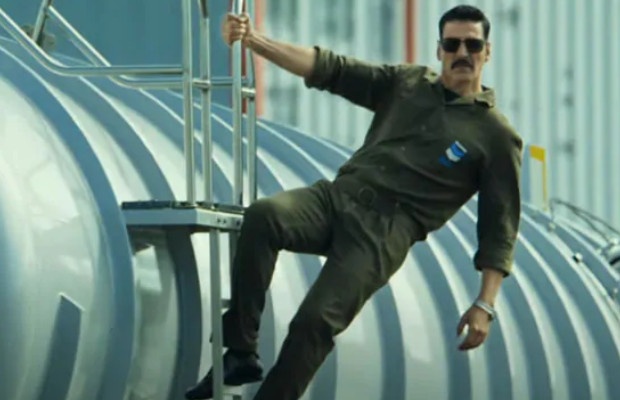 The latest Bollywood film which came out on August 19, has been declared “not fit for exhibition,” in the above-mentioned countries.

The film features Akshay Kumar as an Indian agent by the code name Bell Bottom, as the hero of the entire episode.

BellBottom is inspired by the hijackings of Indian Airlines flights in the 1980s during Indira Gandhi’s tenure as prime minister.

Initially, the UAE authorities were also hesitant to give a green signal to the Bollywood film to showcase in the country, as it showcases the country in a bad light.

However, UAE authorities cleared the BellBottom soon after.

In the film, the UAE defence minister is shown to have been kept in the dark by Indian officials.

“The second half of BellBottom shows the hijackers taking the aircraft to Dubai from Lahore. As per the actual incident that took place in 1984, UAE Defence Minister, Sheikh Mohammed Bin Rashid Al Maktoum, had personally handled the situation and it was the UAE authorities who had nabbed the hijackers,” the source said.

“So there’s a strong possibility that the Censor Board in the Middle Eastern countries have taken objection to it and hence banned it,” the source added.

“Although the film is inspired by a true event, it is not the replication of actual happenings,” a disclaimer states in the trailer.

tweet
Share on FacebookShare on TwitterShare on PinterestShare on Reddit
Saman SiddiquiAugust 23, 2021
the authorSaman Siddiqui
Saman Siddiqui, A freelance journalist with a Master’s Degree in Mass Communication and MS in Peace and Conflict Studies. Associated with the media industry since 2006. Experience in various capacities including Program Host, Researcher, News Producer, Documentary Making, Voice Over, Content Writing Copy Editing, and Blogging, and currently associated with OyeYeah since 2018, working as an Editor.
All posts bySaman Siddiqui