Ananya Panday has been summoned on a second consecutive day by NCB. 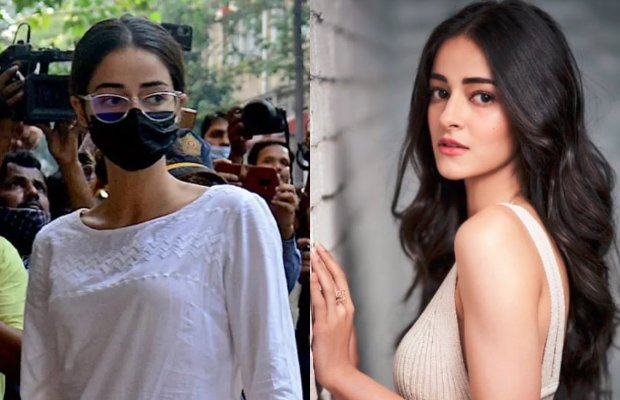 She was summoned by the Narcotics Control Bureau (NCB) on a second consecutive day in Mumbai.

The young actress and daughter of Chunky Pandey is being probed by the anti-drug agency to discuss the retrieved WhatsApp chats between her and Aryan Khan in connection to the Mumbai Cruise Drug Case.

As being reported by Indian media, the actress told NCB officials, ‘I have never consumed any drugs. I don’t know any drug peddler and I have nothing to do with the ongoing drugs case.’

It has been learned that NCB has found some WhatsApp chats between the two where they are discussing Ganja.

The source revealed that Aryan in one of his chats asked Ananya, ‘if Ganja can be arranged?’ to which the young actress replied saying that she will arrange.

Ananya Panday had clarified that it was just a joke and nothing else.

Ananya Panday,22, made her Bollywood debut with Karan Johar’s production Student of the Year 2 in 2019. She’s one of the most popular new faces and star kids in Bollywood.