The sudden demise of singer and drummer Farhad Humayun on Tuesday has left the music world and fans in shock.

Bollywood actor Arjun Mathur took to social media penning an emotional note recalling all the memories with his friend collection of screenshots reveal the last exchange between them.

“My first memories of Farhad Humayun, or ‘Fadi’, as I knew him, are from when I was just a toddler and my parents’ best friends — Shahzad Uncle and Nivi Aunty — visited from Pakistan,” wrote Mathur, who lived in the UK at the time.

“We would wait for the parents to leave for their parties so we could hit ‘Excite-Bike’ on the 8-bit NES, or watch our favourite movies from the time.. ‘Jaanbaaz’ and ‘Veerana’, no less. As a kid, when our family visited them in Lahore, I remember the largest Aloo-Parathas I had ever seen, at their home.. and the best post-swim chicken sandwiches at Lahore Gymkhana,” he added.

“As we grew up, Fadi and I, both turned out to be the ‘artists’ in our respective families. I saw him as my own reflection from across the border (so much so that we even had our weddings around the same time and were getting divorced from our short and brief marriages around the same time).

Fadi became a musician – a drummer par excellence, to be precise – and formed a fusion Pakistani rock band called ‘Overload’ that pounded hearts with their drum and traditional dhol beats and shredded heartstrings with their electric guitars and Fadi’s golden voice,” Made in Heaven star added. 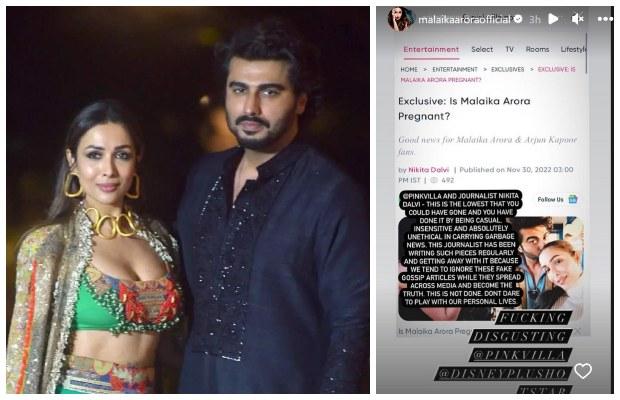 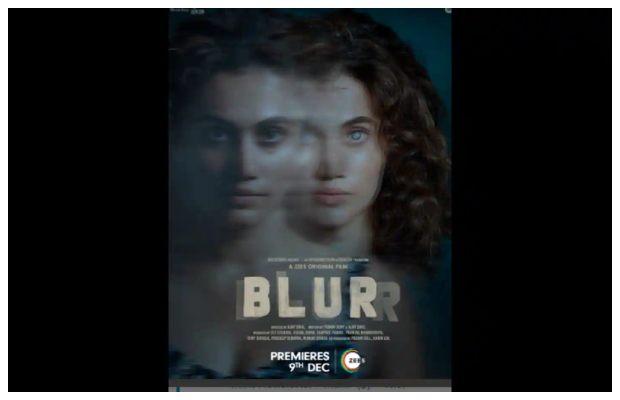 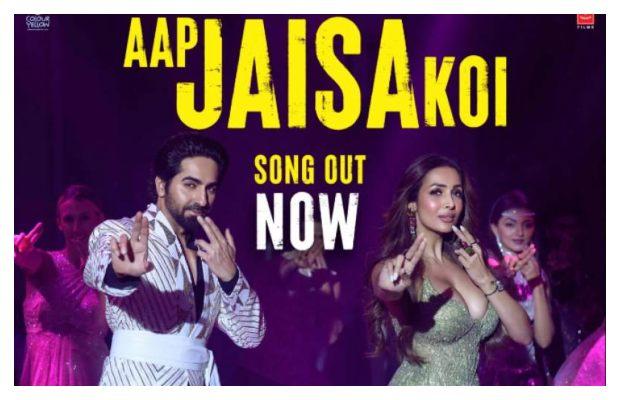