Bollywood stars stars who have been rooting for the star kid, took to their handles to celebrate the HC's verdict 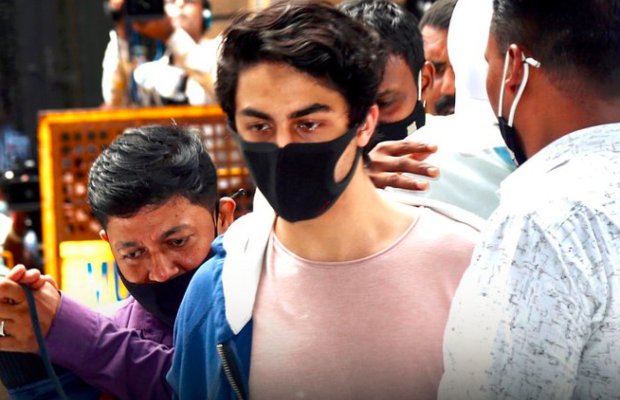 SRK’s son Aryan Khan has been granted bail after 25 days on Thursday by the Bombay High Court.

23-year-old Aryan Khan was arrested on October 3 along with seven others after the Narcotics Control Bureau (NCB) raided a drugs bust on a luxury cruise in Mumbai.

According to the Indian media report, Aryan Khan will step out of Arthur Jail on Friday after the completion of pending paperwork and procedures.

Aryan sought bail from the Bombay High Court after both Magistrate and Sessions Court had rejected his bail plea.

Shan Rukh Khan, in the midst of the ongoing controversy surrounding his son Aryan’s arrest, had become a target to hate mongers in India.

Following the news, many Bollywood stars who have been rooting for SRK and the star kid, took to their handles to celebrate the HC’s verdict and extend their wishes and support for SRK and his family.

Thank god . As a father I am So relieved .. … May all good and positive things happen.

I’m very happy that Aryan Khan has gotten bail but also very upset with a system that kept a young man behind bars for more than 25 days for something he never did.
That has to change!!!
God bless you and be strong Aryan Khan.

While I’m glad HC has granted bail, judges in lower courts need to understand that this reversal is a ?? mark on their judicial abilities