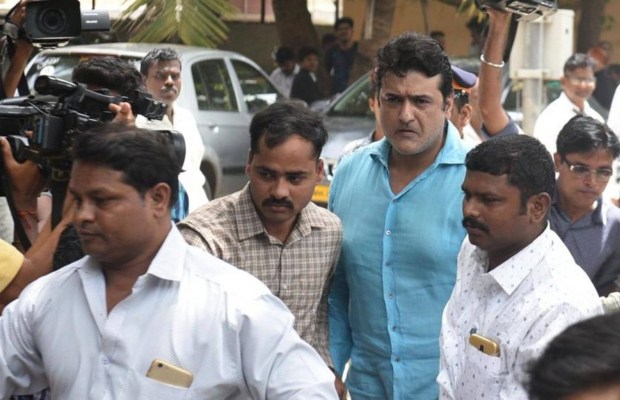 Bollywood actor Armaan Kohli has been arrested on Sunday in connection to a drugs case.

The actor was arrested this morning after banned drugs were allegedly recovered from his Mumbai house, said an NCB Offical.

“A small quantity of cocaine has been seized from his (Armaan Kohli) house,” said Sameer Wankhede, Zonal Director of NCB’s Mumbai Zonal Unit.

He added that what has emerged from the probe till now, the case could have international ramifications as the cocaine seized had originated from South America.

“The NCB is probing the route and linkages used to bring the seized cocaine to Mumbai and the involvement of other traffickers,” Wankhede said.

His arrest comes under sections 21(a), 27(a), 28, 29, 30, and 35 of the NDPS (Narcotic Drugs and Psychotropic Substances) Act. NCB Zonal Director (Mumbai) Sameer Wankhede said: “After the raid, actor Armaan Kohli gave ambiguous answers to questions put up by NCB. He was then taken to custody for questioning at the NCB office.”

According to Indian media, Kohli was questioned by the NCB on Saturday after banned drugs were allegedly recovered from his house in Mumbai.

Armaan Kholi made a Bollywood comeback after 12 years, playing a negative role in Salman Khan’s Prem Ratan Dhan Payo in 2015.