The star kid has been lodged in Arthur Road jail ever since he got arrested by the Narcotics Control Bureau (NCB) earlier this month. 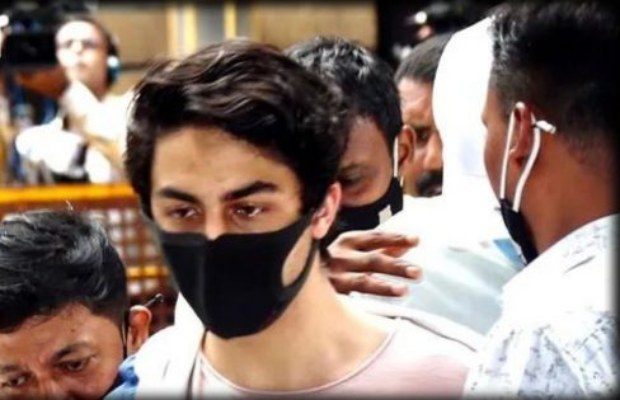 The special Mumbai court had reserved its order on Aryan Khan’s bail application during the last hearing and had reserved the order for today. Aryan Khan along with 7 others, including Arbaaz Merchant, were arrested by the NCB after a raid on the Cordelia cruise ship.

He is currently lodged in the Arthur Road prison.

Following the rejection of bail plea by a Mumbai court on Wednesday, Aryan Khan’s lawyers have now moved the Bombay High Court to seek bail.

The special NDPS court has postponed some of the bail hearings of the other accused till tomorrow while some other bail pleas like that of the cruise rave party organizers will be heard on Friday, reports Indian media.

Aryan, along with seven others, was arrested by the NCB from the Mumbai International Cruise Terminal on the night of October 2.