His application for release on probation also dismissed by court 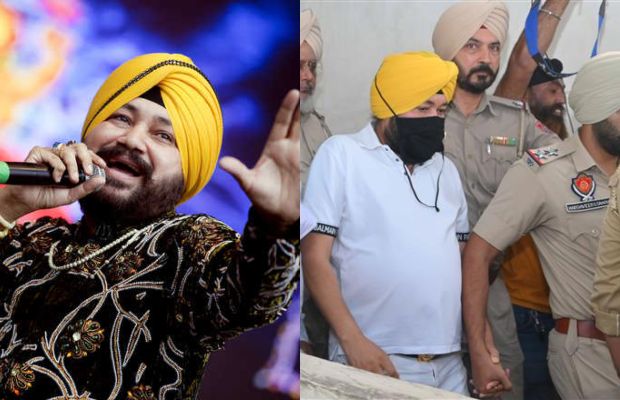 Daler Mehndi has been taken into custody after the Patiala court sentenced him 2-Year Jail in Human Trafficking Case on Thursday.

The development comes after the Indian Singer Daler Mehndi’s appeal against a two-year jail term in a 2003 case of human trafficking — for taking people abroad by showing them as troupe members — was dismissed by a district court in Patiala.

According to Indian media, he now has the option to approach the Punjab and Haryana High Court.

Patiala, Punjab | Singer Daler Mehndi sentenced to two years of imprisonment in a human trafficking case of 2003. He has been taken into custody (by police). His application for release on probation also dismissed by court: Advocate Gurmeet Singh, Complainant's lawyer pic.twitter.com/bHOwcsHAD4

A district court in Patiala upheld the conviction of Punjabi singer Faler Mehndi in an illegal immigration racket case that dates back to 2003.

The court pronounced the order after 15 years.

The court pronounced Daler Mehendi guilty and the judgment was announced.

The case dates back to 2003 and a total of 31 cases have been filed against Daler Mehndi and his brother Shamsher Singh.

As reported the complainant Bakshish Singh said Daler Mehndi and his brother Shamsher Mehndi took Rs 13 lakh from me to send me to Canada. Neither did they send me abroad, nor did they return my money. At that time they used to do this work of sending people abroad. 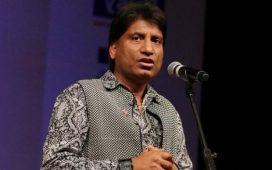 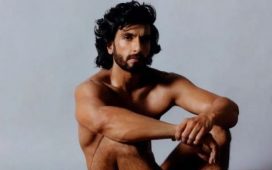 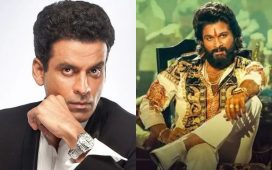 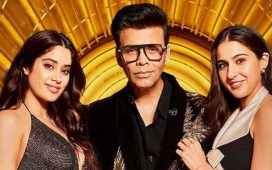 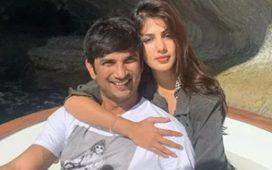 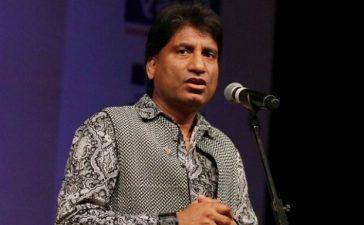 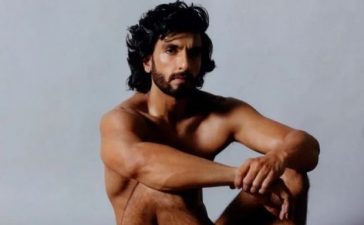 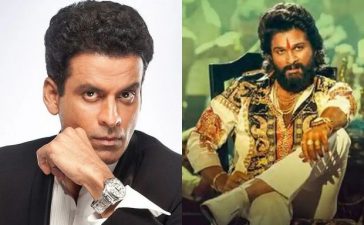 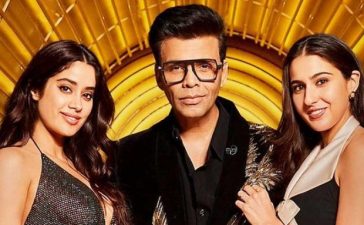 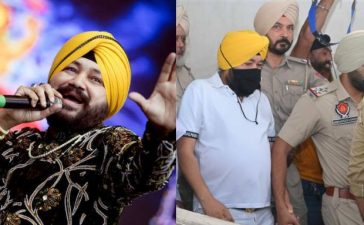 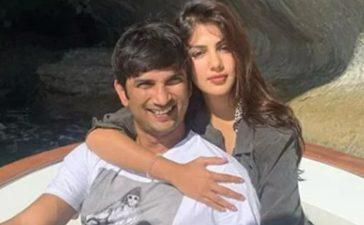