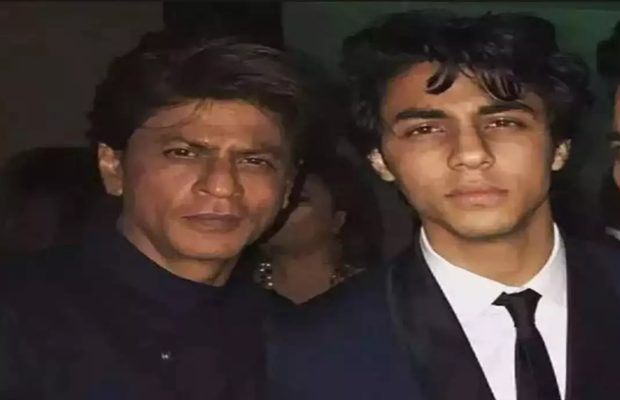 SRK, in the midst of the ongoing controversy surrounding his son Aryan’s arrest by the Narcotics Control Bureau (NCB) in an alleged drug case, became a target to hate mongers in India.

SRK’s eldest son Aryan, 23, was nabbed by the Narcotics Control Bureau (NCB) in a drug raid on October 3. His bail plea was also dismissed by a Mumbai court on Friday, Oct. 8.

SRK’s fans have come forward to show their support for Bollywood actor and his family have found a  variety of ways, one of which is putting supportive hashtags on Twitter.

The microblogging site on Wednesday saw the hashtag #WeLoveYouSRK #SRK  along with messages, ‘This Shall Too Pass’ and’ WE LOVE YOU SRK’.

He became the first Bollywood actor to be featured on the cover page of Los Angeles Times Calendar section.

WE LOVE YOU SRK pic.twitter.com/dNpgub2NBe

You can’t spend your life explaining yourself to people. You really need to learn to ignore a lot of things that people say about you.
(#SRK)#SharukhKhan #AryanKhan @iamsrk
WE LOVE YOU SRK pic.twitter.com/3BQ4PNU6kh

Anyone who is tweeting or may be not, but I know this for sure, Good heart people are tensed for him, feeling for him and making prayers for him. May Aryan gets his bail tomorrow.
WE LOVE YOU SRK
Stay strong @iamsrk pic.twitter.com/yIAPNr9qPO

I can confirm this version of @iamsrk I interviewed him very briefly in Toronto years ago. Was astounded by his gentle, thoughtful, humility and his keen professionalism too. Have always been a big #SRK fan! He is the real deal. A national treasure. https://t.co/epk05aeb9N