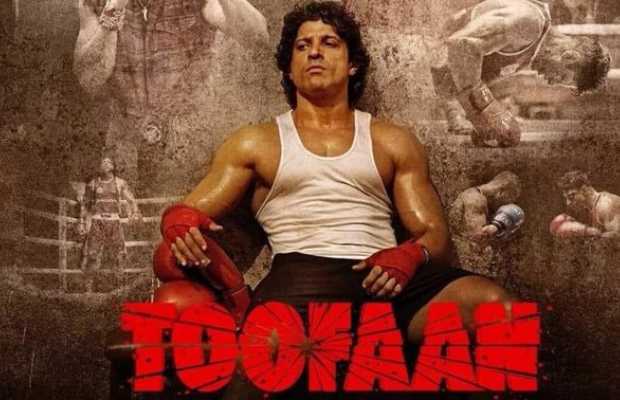 #BoycottToofaan is trending on social media, as  Farhan Akhtar’s latest Bollywood outing Toofan is being slammed by Indians for allegedly promoting ‘love jihad’.

The film scheduled to release on 16 July 2021 on Amazon Prime Video, has been grabbing eyeballs.

Ever since the trailer was released netizens came out attacking the film claiming that it’s against Indian culture, and have a problem with the depiction of an interfaith love story.

While Farhan Akhtar’s statements during CAA protests were also recalled by many Indian social media users adding more fuel to the fire.

Bhaag Milkha Bhaag star had openly spoken against the Citizenship Amendment Act (CAA) in 2019 and joining anti-CAA rallies in Mumbai had evoked a similar response in January 2020.

Here is how Indians react to upcoming film:

Today in Hindu-majority country of India, insult and mockery of Hindu Dharma, Hindu deities n Hindu customs is going on unabated through mediums like Web series, movies, social media and so on.

Unity of Hindus is the only way to stop These issues, so support 👇#BoycottToofaan pic.twitter.com/J5dfxarcSt

All this Lovejihaad agenda I will boycott All bollywood movies which always show this kind of nonsense. I am leaving the Amazon prime membership. #BoycottToofaan pic.twitter.com/6SwKRjcTS7

Bollywood died for us on 14 June. So no matter how is the script of the movie, who the actors are, how is the screenplay but it can't trap us &take us to the theaters because we know the truth that bollywood involved in Sushant murder.#BoycottToofaan

Farhan Akhtar's TOOFAN coming on 16 th July, He had boycotted CAA
Now it's our turn to boycott his film.#BoycottToofaan Trending In India

Remember Farhan Akhtar shared
The distorted map excluded Kashmir from India which is
mostly used by Kashmiri separatists who do not consider Kashmir a part of India.”

Why should we INDIANS let him release his movie in our country?#BoycottToofaan pic.twitter.com/86BvH3Z5yB 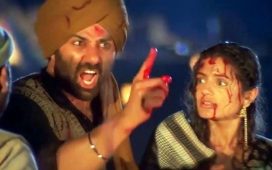 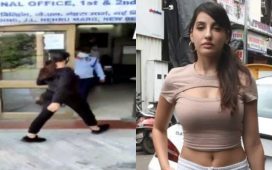 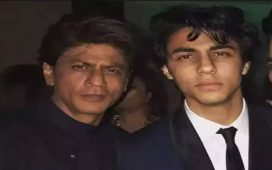 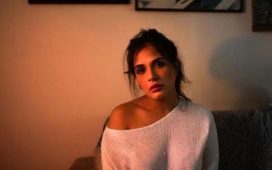 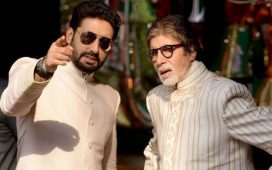 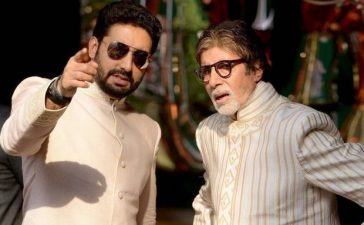 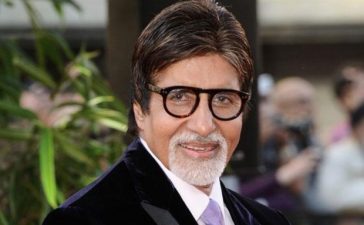 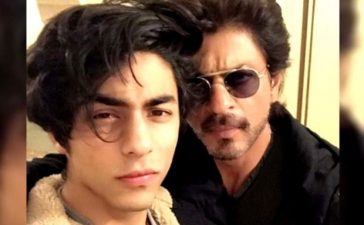 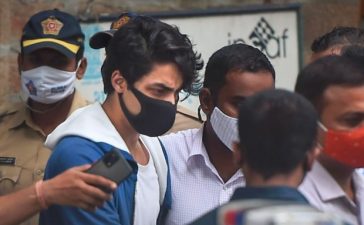 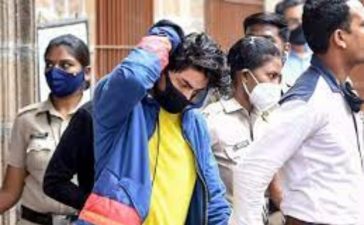