Gangubai Kathiawadi to have world premiere at Berlin Festival 2022

This year’s selections for the festival are films that have been shot during the pandemic. 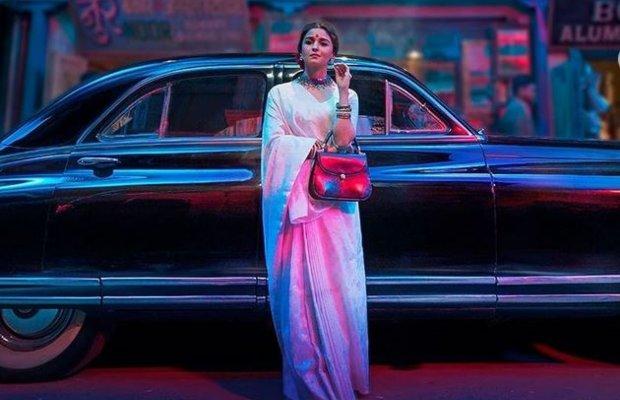 Alia Bhatt’s starrer Gangubai Kathiawadi will have its world premiere at Berlin Festival 2022!

However, the Bollywood film has been elected to be screened at the 72nd Berlin International Film Festival in February 2022.

The Sanjay Leela Bhansali directorial has been chosen to be screened as part of Berlinale Special, a segment of the film festival which is dedicated to showcasing exemplary cinema.

Sanjay Leela Bhansali speaking about the film’s selection at Berlin Film Festival, said, “The story of Gangubai Kathiawadi has been very close to my heart and me and my team have given it all to make this dream possible. We take pride and honour in showcasing our film at the prestigious Berlin International Film Festival.”

This year’s selections for the festival are films that have been shot during the pandemic. 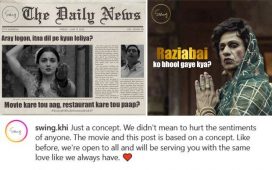