He will soon start dubbing for the movie. 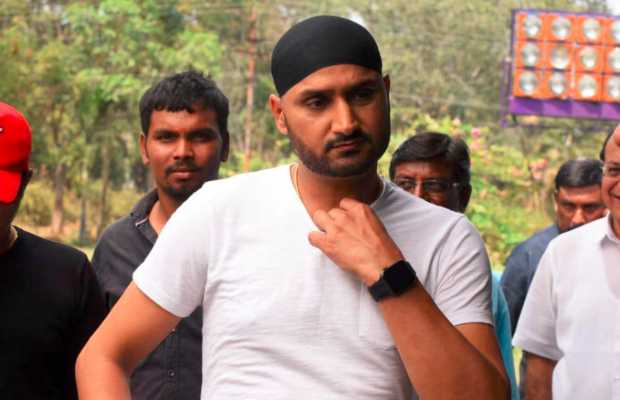 Following guest appearances in films like Mujhse Shaadi Karogi (2004) and Bhajji in Problem (2013), Singh, 41, for the first time will be seen in a full-fledged role on screen.

The film features Singh as a mechanical engineering student, who, along with his group of friends at the beginning of his first year, manages a clever escapade from the ragging by the seniors.

“What follows next stays a mystery yet to be unfolded as we gradually delve deeper into the emotions with this one-of-its-kind rollercoaster journey of friendship,” read the film’s official synopsis.

As being reported, the official trailer of the film will be released by the end of this month.

Singh will soon start dubbing for the movie while the producer Kiran Reddy Mandadi and the team said that they are thrilled to have wrapped up the final schedule.

“It was just an amazing experience working with the fun, ball of energy that Harbhajan is. He is now going to start his dubbing soon as the film releases in multiple languages – Hindi, Tamil, Punjabi, and Telugu. It is as exciting as it gets as Bhajji will be taking onto the screens with a different avatar and speaking different languages, which will definitely reach the audiences soon,” the producer said in a statement on Sunday.

“The film has some great action sequences and is packed with entertainment while the audiences also get treated to Harbhajan Singh, one of biggest names in sports who now also marks his name in the field of entertainment. We certainly cannot wait to take everyone through this journey of Friendship,” she added.

The film is slated to be released this year. 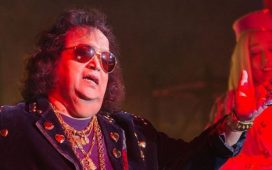 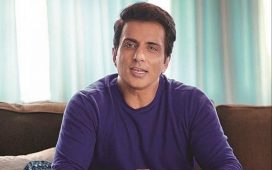 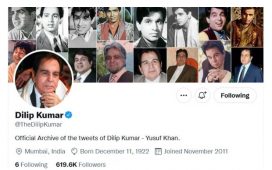 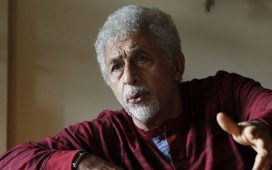 Nargis Fakhri Felt ‘Unsafe’ in Bollywood Due to ‘Unprofessionalism’ 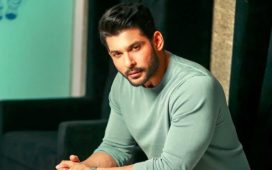