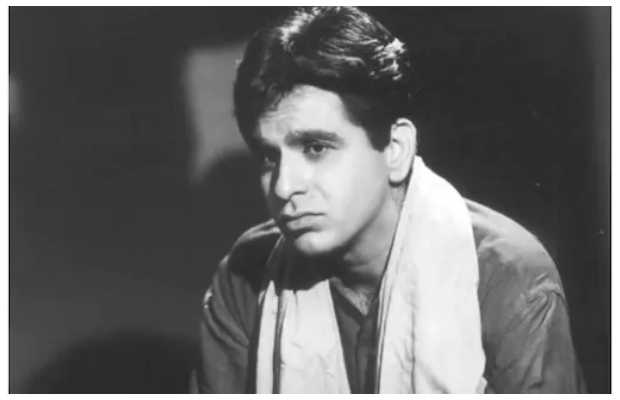 Dilip Kumar, Bollywood’s iconic actor passed away on Tuesday aged 98 marking an end to an era of the cinema.

Regarded as Hindi cinema’s Tragedy King, Dilip Kumar had ruled the box office for more than five decades and his works are among the finest pieces of acting on the silver screen.

Dilip Kumar has shared the story of adopting the screen name in his autobiography, Dilip Kumar: The Substance and the Shadow.

“One morning, as I entered the studio I was given the message that Devika Rani wanted to see me in her office. I wondered what it could be. I was certain it couldn’t be for expressing any displeasure because she was always courteous and pleasant whenever she met me and inquired how I was doing. So what could it be?” Kumar writes.

“She (Devika Rani) said, quite matter-of-factly: ‘Yousuf, I was thinking about your launch soon as an actor and I felt it would not be a bad idea if you adopted a screen name. You know, a name you would be known by and which will be very appropriate for your audience to relate to and one that will be in tune with the romantic image you are bound to acquire through your screen presence. I thought Dilip Kumar was a nice name. It just popped up in my mind when I was thinking about a suitable name for you. How does it sound to you?” he wrote.

“I told S. Mukherjee Sahab about the suggestion that had come from Devika Rani. He reflected for a second and, looking me straight in the eye, said: ”I think she has a point. It will be in your interest to take the name she has suggested for the screen. It is a very nice name, though I will always know you by the name Yusuf like all your brothers and sisters and your parents,” says Dilip Kumar in the autobiography.

The late actor’s father did not appreciate Kumar’s acting career and called it ‘nautanki’, and in a 1970 interview, Dilip Sahab said that he had changed his name out of fear of his father.

He portrayed many memorable characters on screen, his most notable have been in Mughal-e-Azam and Devdas.