The Delhi Court has issued a notice to Honey Singh to file his response by August 28. 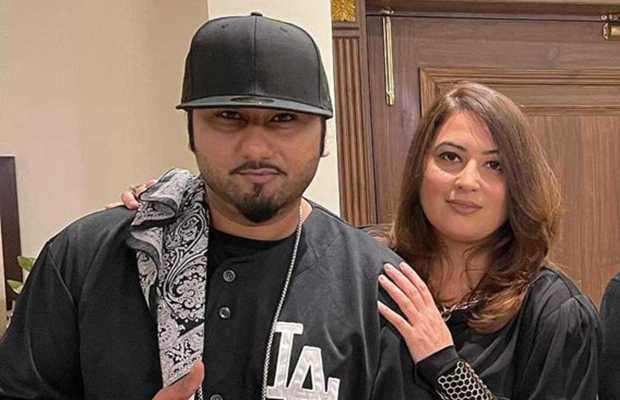 Bollywood singer and rapper Yo Yo Honey Singh lands in legal trouble.

A case has been filed against Bollywood singer-turned-actor Yo Yo Honey Singh (Hirdesh Singh) by his wife Shalini Talwar under the Protection of Women from Domestic Violence Act.

Shalini, who married Yo Yo Honey Singh in 2011 after 10 years of dating, has filed a case of domestic violence, physical abuse against him.

As being reported, the lawsuit was filed on August 3, before Tania Singh, Chief Metropolitan Magistrate Tis Hazari Court against him under the Protection of Women from Domestic Violence Act.

The Delhi Court has issued a notice to Honey Singh to file his response by August 28.

As per the Indian media report, Shalini did not only mention Singh but also his parents. A lengthy complaint was filed, listing the incidents in detail since their marriage when the singer allegedly physically and mentally abused her.

An excerpt from the complaint read, “The Applicant (Wife). aged 38 years, is filing the instant petition under section 12 of the Protection of Women from Domestic Violence Act, 2005 (PWDV Act 2005) against the Respondents, seeking protection orders and other reliefs against the atrocities committed by the Respondents.”

“The Applicant has been subjected to numerous incidents of physical abuse, verbal, mental abuse, and emotional abuse, at the hands of the Respondents,” it added.

Honey Sindh’s wife Shalini alleges that after his career took off he became “rude, brash, aggressive, contemptuous and disrespectful” towards her.

She further stated that he allegedly went to extreme lengths to hide the fact that he was married, gave his money to his parents, cheated on her, and became addicted to alcohol and drugs.