Any details regarding the cast and release date, have not been revealed yet. 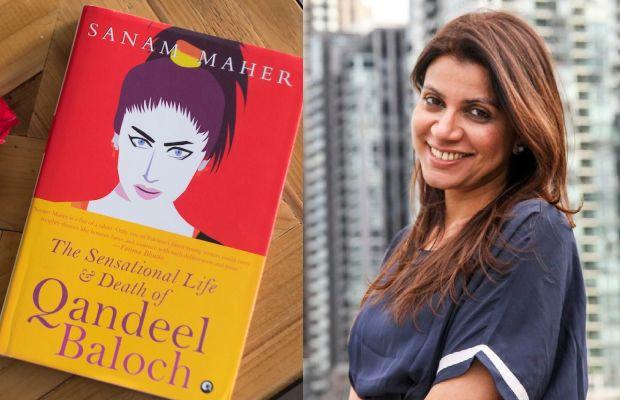 An Indian filmmaker will direct a film based on Qandeel Baloch, it emerges today.

Alankrita Shrivastava who is also known for her Netflix series Bombay Begums will be directing the film based upon the slain Pakistani social media sensation Qandeel Baloch.

As reported, the filmmaker and the producers have acquired the rights to the book The Sensational Life and Death of Qandeel Baloch by Sanam Maher.

Shrivastava, told Variety that when Baloch, whose real name is Fouzia Azeem, was murdered in 2016, she was “shaken up”.

“It was a heinous honor killing. I couldn’t stop thinking about her. I started watching Qandeel’s videos repeatedly, and I was fascinated. She was so charming and full of life. A poor girl from a small village worked her way up to being provocatively famous. She was just 26 when she was killed. And ironically, it’s only after her death that she has been reclaimed as a feminist,” she said.

“I hope to piece together the memories of the rebellious, funny, and vulnerable young girl, whose life was cut short because she shimmered too bright. The film will celebrate her spunk and lust for life by telling her story without judgment, hopefully, the way she would have liked to tell it,” the filmmaker added.

Any details regarding the cast and release date, have not been revealed yet.