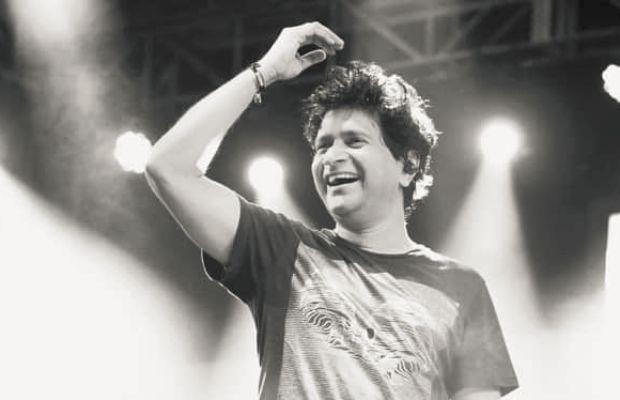 As reported, KK gave a performance at the Nazrul Mancha auditorium on Tuesday evening and later went to his hotel in Esplanade where he fell ill and collapsed.

He was brought to a hospital and was declared dead, according to Indian media.

KK was widely known for his captivating vocals on numerous hit tracks from Bollywood.
His songs  Khuda Jaane from Bachna Ae Haseeno, Ankhon Mein Teri from Om Shanti Om, and Zindagi Do Pal Ki from Kites are a few of the noted ones.
His contribution to Hindi cinema includes nearly 500 songs for various hit films and more than 100 songs in various other languages including Telugu, Tamil, and Kannada, not to mention his fabulous record in the jingles industry.
The sudden demise of KK has left his millions of fans in shock while tributes continue to pour in on social media.

Unbelievable! Singer KK is no more.

See his energy just few hours before his death during his concert at Kolkata.