Anu Malik has been accused of plagiarising in the past as well. 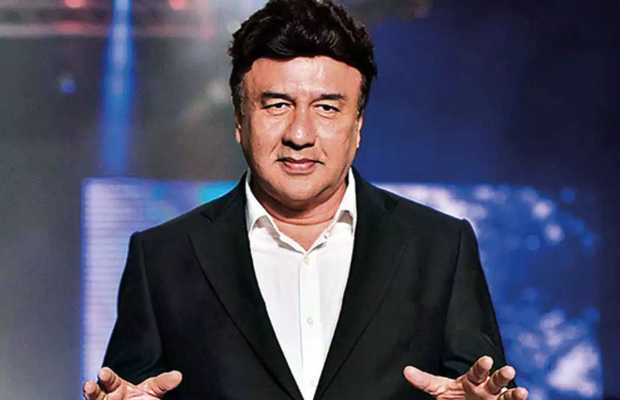 It took 25 years and an Olympic gold for Indians to realize that Anu Malik had copied “Mera Mulk Mera Desh”!

It all started on Sunday when all of a sudden Anu Malik started to trend on Twitter after Israeli gymnast Artem Dolgopyat won the country’s second-ever gold medal in the ongoing Tokyo Olympics 2020.

As soon as the Israeli Natation Anthem, ‘Hatikvah’, was played, Indian social media users were quick to notice the similarity with their own patriotic song composed by Anu Malik.

Since then Indians are trolling the Bollywood composer Anu Malik who has been accused of plagiarising in the past as well.

“I was today years old when I realized Anu Malik plagiarised Israel national anthem. What… shamelessness is this man. How sad,” a Twitter user commented.

Check out a few reactions below: