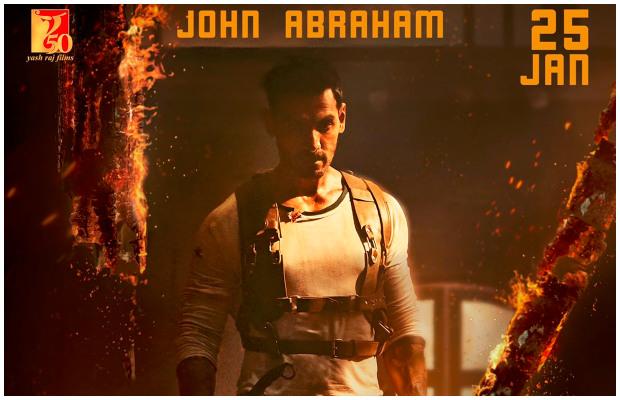 John Abraham’s look from the film ‘Pathan’ was revealed on Thursday.

From the first look, John Abraham seems quite fit and like a policeman. However, not much information has been shared about his character in the film.

Locked & loaded. Meet @TheJohnAbraham in #Pathaan. Celebrate #Pathaan with #YRF50 only at a big screen near you on 25th January, 2023. Releasing in Hindi, Tamil and Telugu. @deepikapadukone| #SiddharthAnand | @yrf | #5MonthsToPathaan pic.twitter.com/efLWW3MaES

While the first look at SRK in Pathan was revealed in a motion poster dropped by Yash Raj Films on June 25, which also marked the 30th anniversary of “Deewana” (1992), Khan’s film debut. 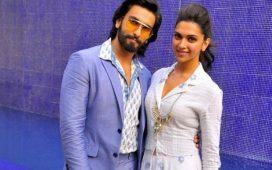 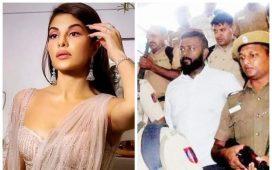 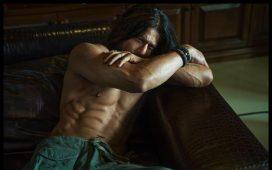 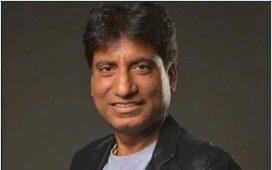 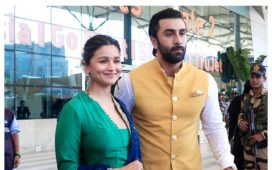 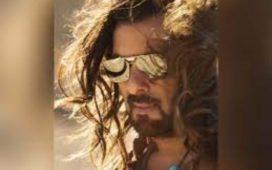 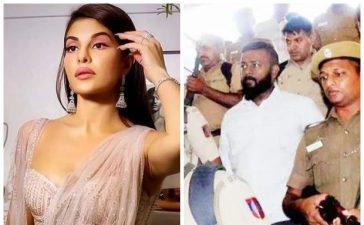 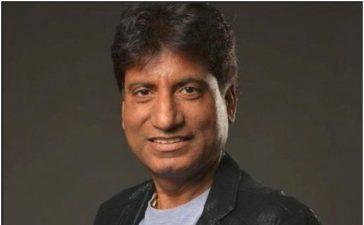 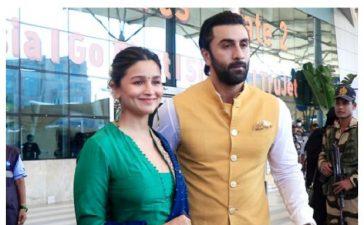 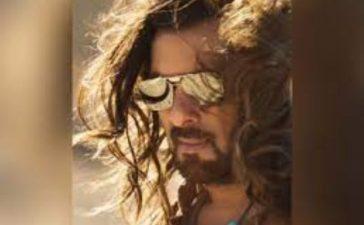 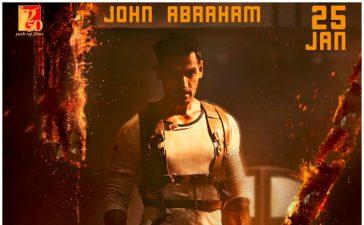 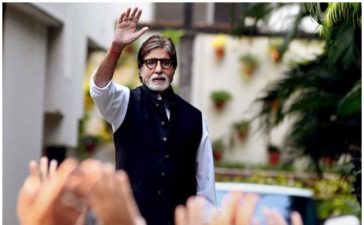 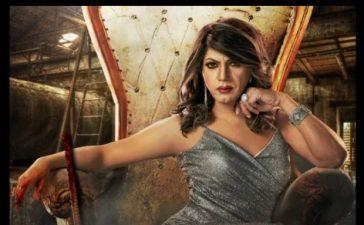 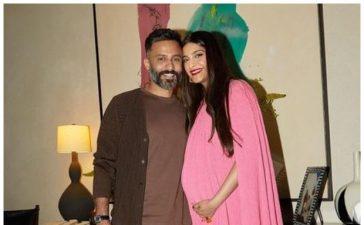