Mike Tyson is all set to star in Karan Johar’s ‘LIGER’!

The boxing legend will be making his Bollywood debut in the upcoming sports action film Liger which also stars Indian actor Vijay Deverakonda, who plays a kickboxer with a stutter, and Anaya Panday.

Karan Johar’s production house shared that the legend is ready to celebrate Diwali with a few punches.

“For the first time ever, the king of the ring will be seen on the big screens of Indian cinema,” Johar said in the tweet earlier.

“Welcoming Mike Tyson to the Liger team!” The tweet is accompanied by a video showing Tyson facing off with Deverakonda.

Liger was originally due to be released on Sept. 9 but was delayed amid the pandemic restrictions and closure of cinemas. 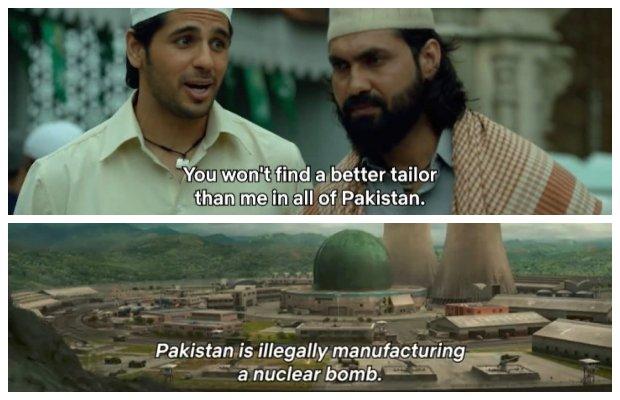 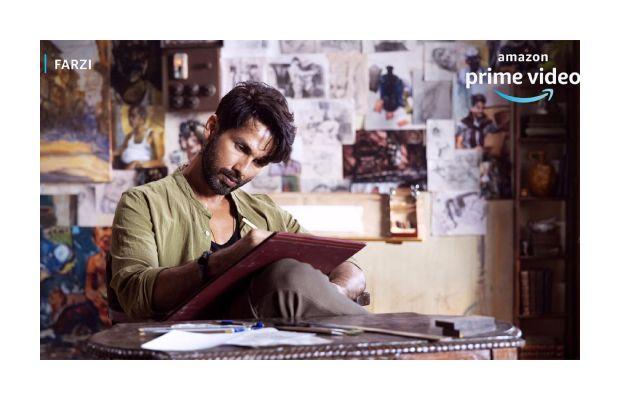 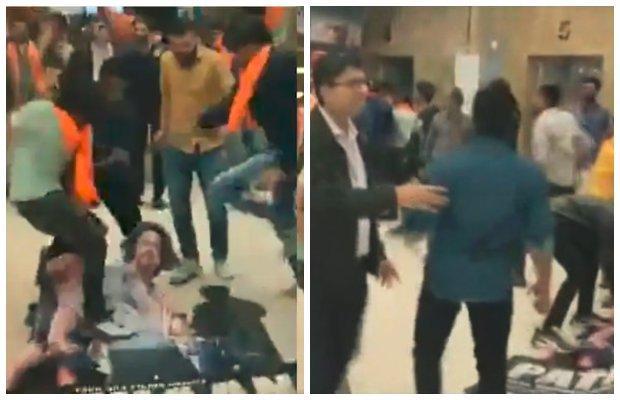 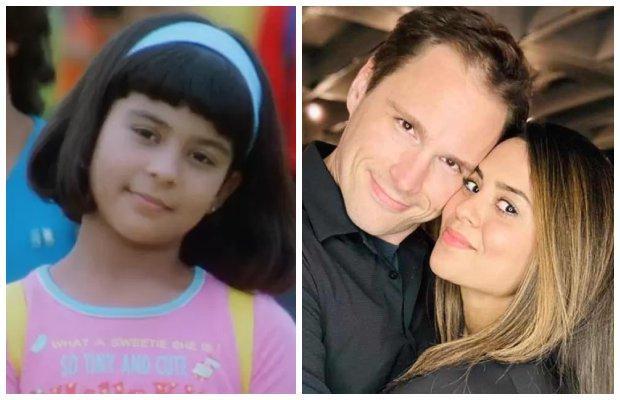