Nargis will be next seen in a south film. 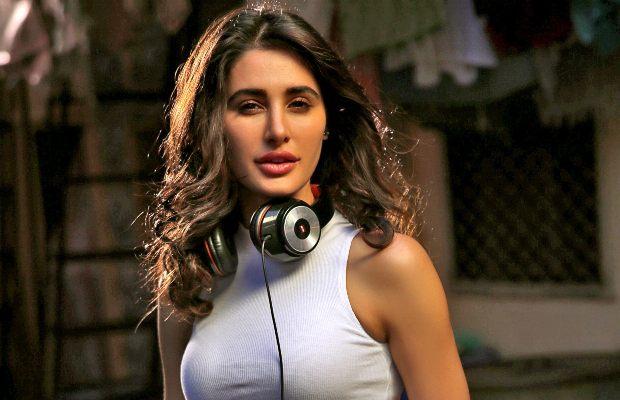 Nargis Fakhri reveals that she is taking a break from acting for the sake of her Mental Health!

Rockstar to Madras Cafe and Main Tera Hero actress, during a recent interview, said that she was overworked and stressed during 2016-17 and that is when she realised that she wasn’t doing things that made her happy.

In the time period she mentioned, it is known that Nargis featured in five Bollywiid films in 2016 – Azhar, Housefull 3, Banjo, Dishoom, and Saagasam.

“Somewhere down the line, I realised that I was overworked and stressed. I missed my family and friends. I remember that 2016-2017 was a period of realisation for me. I felt that I wasn’t doing things that made me happy. I did films back-to-back and thought there was just too much happening, and I needed to stop. I felt the need to pause to balance my mind and body. And that’s when I took the step,” Nargis told Times of India.

“Once in a while, it is important for the sake of your mental and physical health to take a break. I know that in the industry, actors, their managers, and even PR agencies tell you that you have to be more visible and that if you take a break for too long, people tend to forget you,” she said.

“I think there is a lot of fear in the minds of the artists who don’t want to lose what they have worked hard for. My perspective is, you never lose, especially when you take time out for yourself, for self-care, and to introspect. Instead, you actually win when you do that,” Nargis added.

Nargis Fakhri made her Bollywood debut in 2011 with the film Rockstar.