Nora Fatehi was questioned for over eight hours by the Enforcement Directorate (ED) on Thursday. 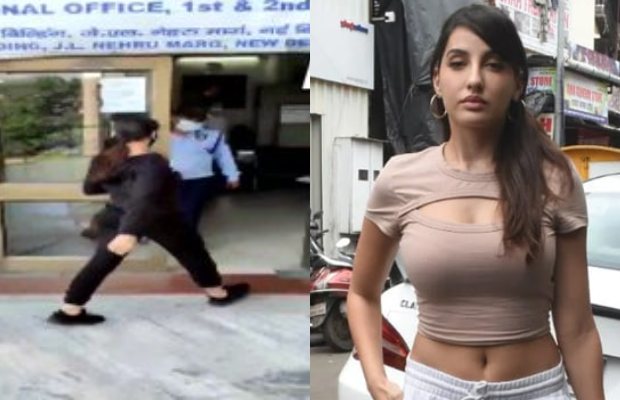 Bollywood sensation Nora Fatehi was summoned again by the Enforcement Directorate (ED) on October 14 in Delhi for further interrogation in connection with the case against con artist Sukesh Chandrasekar.

On the other hand,  Nora Fatehi’s spokesperson issued a statement on Friday, saying the actor was not part of any money laundering activity and did not have any personal connection with conman Sukesh Chandrasekhar.

She claimed innocence and said she had no connection with accused Sukesh Chandrasekhar.

She further stated that she is not involved in any money laundering activity.

As being reported, Nora Fatehi was questioned for over eight hours by the Enforcement Directorate (ED) on Thursday.

Sources report that the 29-year-old actor was confronted with certain financial transactions.

Nora Fatehi appeared before the agency’s Delhi office at 11.30 am and was questioned till 8.30 pm.

According to an Indian media report,  “Chandrasekar and Paul were arrested by Delhi Police for allegedly duping the family of Fortis Healthcare promoter Shivinder Singh of around Rs. 200 crores.

The summons comes after the agency took cognisance of an FIR accusing Sukesh Chandrasekar and Leena Paul of criminal conspiracy, cheating, and extortion.” 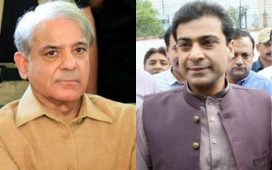