Bollywood turned Hollywood star Priyanka Chopra had recently ignited the rumours of a split with her husband Nick Jonas as she dropped his surname from her social media accounts.

Featuring in the new  Netflix special, Jonas Brothers Family Roast, she joked that she would marry Chris Hemsworth if he ‘suddenly became single.’ The 39-year-old star told the audience that how much she loved her husband, 29.

Its seems like she has put all those divorce roumors to rest as she went on to say:

‘One of the things I love about my husband is how much we have in common. For instance, we’re both totally, completely, wholly obsessed – and I mean obsessed – with Nick Jonas.

‘We love Nick Jonas, both of us. He’s our favourite,’ she added.

‘I wouldn’t want to be married to anyone else, guys, I’m serious.

‘Unless, of course, Chris Hemsworth suddenly became single. Might change things,’ she said.

Priyanka married Nick in 2018 in a lavish wedding ceremonies. At first in a Hindu wedding that took place over several days in Jodhpur, and later in a Christian ceremony as well. 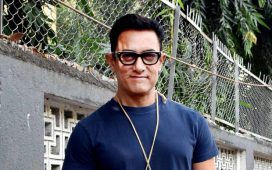 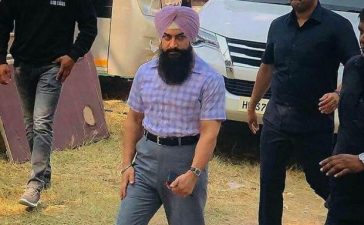 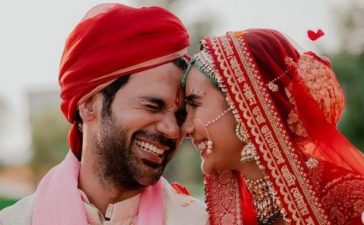