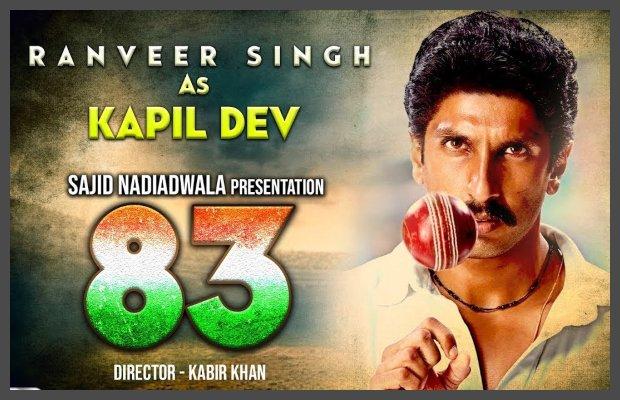 Ranveer Singh’s film 83 features a special surprise for Pakistani fans, the actor reveals at a presser!

The much-anticipated sports film is slated to release theatrically on December 24, 2021.

It was the other day when Ranveer Singh revealed that the film has a ‘surprise moment’ for Pakistanis during a press conference in Dubai.

Ranveer Singh was questioned by a Pakistani journalist if “there was any scene on Pakistan and India match in 83?”

To which, the star replied, “There is a very special moment in the movie that as a Pakistani you would really enjoy. I shall not reveal it but very soon you will see the movie and remember me.”

“If you are a cricket nut, this film is another trip altogether. If you know those players and you know those details of cricket and have that cricket keera [bug], it’s going to be quite the experience,” he added.