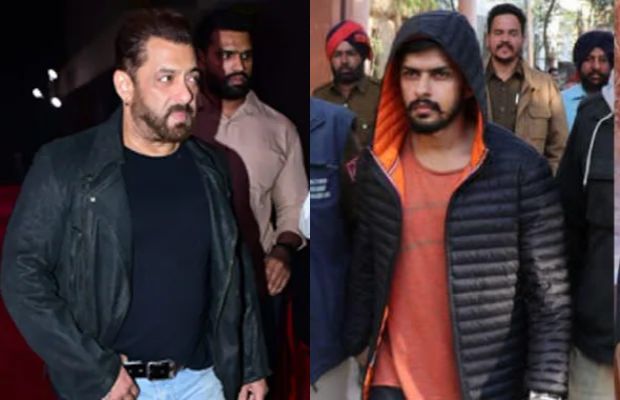 As reported by Indian media, a sharpshooter of the Lawrence Bishnoi gang was arrested by the police earlier this week and was planning to assassinate Bollywood superstar Salman Khan.

The news caught fans’ attention all over the world which has got a rather filmi touch.

Police officials found out shocking details regarding a plot to assassinate Salman Khan by the Bishnoi group while investigating the murder case of Punjabi singer, Sidhu Moose Wala.

According to the Indian police, the gunman of the notorious Lawrence Bishnoi gang had traveled to Mumbai for a recce of the superstar’s house back in January.

According to the police, Rahul returned to Rajasthan after the recce.

However, the gang was unable to take the plan to the next stage due to the coronavirus outbreak since the government imposed a lockdown.

“During questioning, it has emerged that Rahul had traveled to Mumbai in January to conduct a recce for the murder of Salman Khan. He went to the actor’s house in Bandra for the purpose and stayed in the area for two days,” Rajesh Duggal, DCP (Headquarters) told an Indian publication.

Lawrence Bishnoi, the prime suspect in the murder of Moose Wala, had earlier sent a sharpshooter with “a small-bore weapon hidden in a modified hockey casing” to kill Salman Khan.

Reportedly, Bishnoi and his associates had conducted a recce of the ‘Dabangg’ actor and learned that he is not accompanied by any of his security personnel during his morning cycling, and is most vulnerable.

The gangster planned to assassinate the actor at that time, reportedly.

The investigation revealed, as quoted by Indian Express, “A sharpshooter was planted outside the actor’s residence with a weapon, to target him during the planned time. However, on that very day, Khan was escorted by a police official, as he had to attend a function later, following which, the attacker and his associates decided to drop the plan and backed out.”

As per the Indian media, Salman Khan received death threats from the same gang twice in the past two years.

Last year, in September, during his Blackbuck case hearing, a gangster named ‘Garry Shooter’ from the Lawrence Bishnoi gang send a threat to Khan via a Facebook post.

Earlier this week, the actor’s father Salim Khan had received an anonymous threatening letter as well.

“Moosa Wale jaisa kar dunga (Will do the same [with you] like Moose Wala),” the letter said. 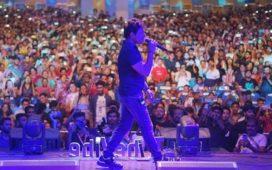