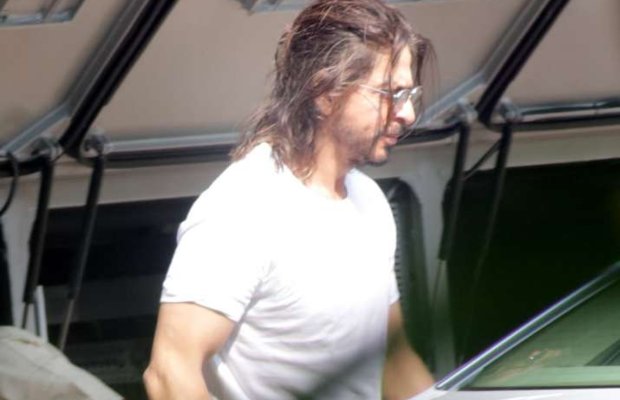 Shah Rukh Khan’s films upcoming Bollywood films have been reported to be put on indefinite hold.

According to Indian media, Pathan’s Spain schedule had been put on hold for some time.

Shah Rukh Khan and his Pathan co-star, Deepika Padukone, were all set to fly to Spain to shoot a special song for Pathan however there are some changes in the plans now.

reportedly, Deepika Padukone has offered Pathan’s dates to her other commitments.

While, Shah Rukh Khan and Nayanthara’s film with tentative titled Lion, a commercial entertainer directed by Tamil filmmaker Atlee has been put on indefinite hold.

Reportedly, a few important sequences of Lion were shot inside and outside the metro station in Mumbai on Aug. 8.