Gere hugged and kissed Bollywood star Shetty on a public stage at a charity event in Delhi nearly 15 years ago, a display he later apologised for. 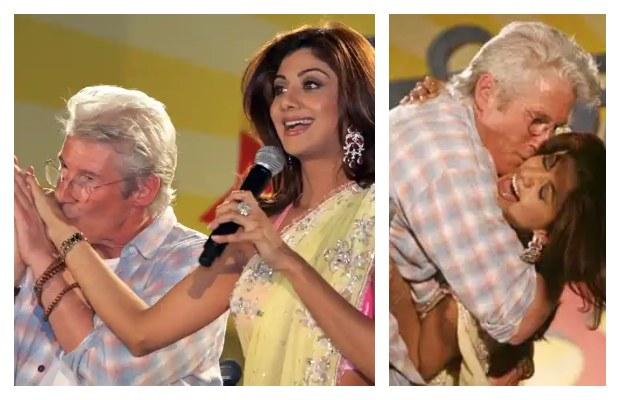 The development comes as the actor was discharged from the case by a Mumbai court which observed that she seems to be the prey of the act of  Hollywood actor Richard Gere.

In 2007, the two actors had come together for an AIDS awareness programme in Rajasthan. On the stage, Richard kissed the actress on her cheeks, causing a stir in India.

A detailed order was made available on Monday.

“It seems that the accused Shilpa Shetty is the victim of the alleged act of accused no. 1 (Richard Gere). Not a single element of any of the alleged offence is being satisfied in the complaint,” the court said in the order.

As being reported the case was transferred to Mumbai from the court of magistrate first class in Rajasthan on the orders of the Supreme Court in 2017.