Sonu Sood's six properties were raided by the Income Tax department for three days in a row. 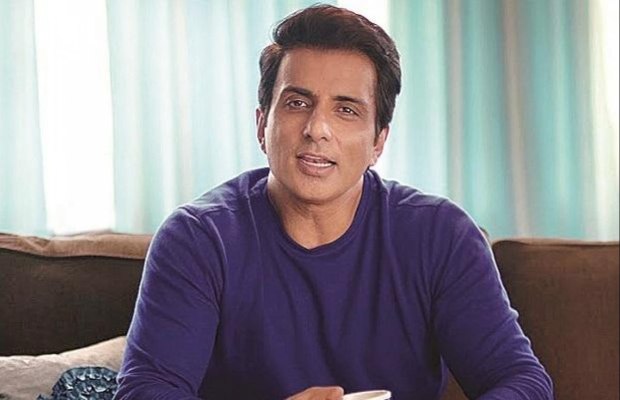 As being reported by Indian media, Sonu Sood’s six properties were raided by the Income Tax department for three days in a row.

As per the allegations against the actor who works predominantly in Hindi, Telugu, and Tamil films, has collected donations of over Rs 18 crore till April last year.

Out of which Rs 1.9 crore has been spent on relief work and the balance Rs 17 crore has been lying unused in the non-profit organization’s bank account

In a statement, the tax department said that Sonu Sood’s non-profit also raised from overseas donors using a crowdfunding platform in violation of the law – Foreign Contribution (Regulation) Act, that governs such transactions.

The statement reads, “During the course of search at the premises of the actor and his associates, incriminating evidence pertaining to tax evasion have been found. The main modus operandi followed by the actor had been to route his unaccounted income in the form of bogus unsecured loans from many bogus entities. Investigations so far have revealed the use of 20 such entries, the providers of which, on examination, have accepted on oath to have given bogus accommodation entries. They have accepted to have issued cheques in lieu of cash. There have been instances where professional receipts have been camouflaged as loans in the books of accounts for the purpose of evasion of tax. It has also been revealed that these bogus loans have been used for making investments and acquiring properties. The total amount of tax evaded unearthed so far, amounts to more than ₹ 20 crores.”

I-T department said, “Evidences of such bogus contracts found so far are to the tune of over ₹ 65 crore… Further investigations are being carried out to establish the full extent of tax evasion. Cash of ₹ 1.8 crore has been seized during the course of the search.”

In May 2020, during the nationwide lockdown due to the COVID-19 pandemic, the actor helped thousands of stranded Indian migrant workers to reach their homes by arranging buses, special trains, and chartered flights for them