She was last seen in Netflix anthology Ghost Stories in the section helmed by Zoya Akhtar. 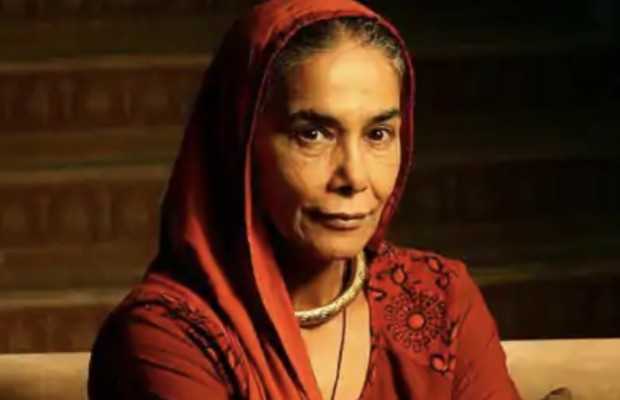 As being reported, Surekha Sikri known best for films such as Badhaai Ho and TV shows like Balika Vadhu, was admitted to the hospital in Mumbai due to atrial fibrillation, ischemic heart disease, and cerebrovascular accident.

According to Indian media, the actor was ailing for a long time and had also suffered two brain strokes in 2020 and 2018.

Confirming the news of her demise, her manager in a statement said: “Three-time national award-winning actress, Surekha Sikri has passed away following a cardiac arrest earlier this morning at the age of 75. She had been suffering from complications arising from a second brain stroke. She was surrounded by family and her caregivers. The family asks for privacy at this time.”

Surekha Sikri made her debut with the 1978 political drama film Kissa Kursi Ka. She was last seen in Netflix anthology Ghost Stories in the section helmed by Zoya Akhtar.

Condolences messages pour in on social media on her demise, remembering her contribution to the entertainment world.

Very Sad news !!! One of the greatest talent Surekha Sikari ji passed away leaving behind so many great performances in theatre and cinema!! She was a treat to watch on stage.can’t forget some of those memories of her act in theatre.great craft and a graceful person!! RIP🙏🙏

She was a force of nature if ever there was one. Hence I won’t say rest in peace but RAGE in peace Surekhaji. As you did,during your time on earth! 🙏🙏🙏 https://t.co/fg79qdGb7U

Few actors are as versatile & accomplished as Surekha Sikri ji. She was an institution. Young actors must watch her work. RIP🙏 pic.twitter.com/y1sEA1iSXG

What a great loss.

I first saw her in Banegi Baat on Zee in the 90s, unaware of her splendid theatre work.

Thank you for your work, Surekha Sikri. You will always be remembered. https://t.co/0GF4EZOiHO

#SurekhaSikri Mam you have always been such a warm and a welcoming person. I was fortunate enough to have got a chance to work with you!! Rest In Peace!! #DadiSa you will always be missed!! #BalikaVadhu pic.twitter.com/9d7RPrvxAD

Surekha mam Forever Dadisa for me & an institution in herself, her passing away is a huge loss for whole industry 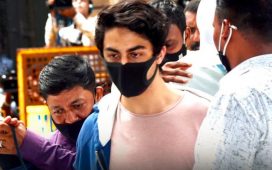