Yusuf Hussain was known for featuring in films like Dhoom 2, Raees and Road To Sangam. 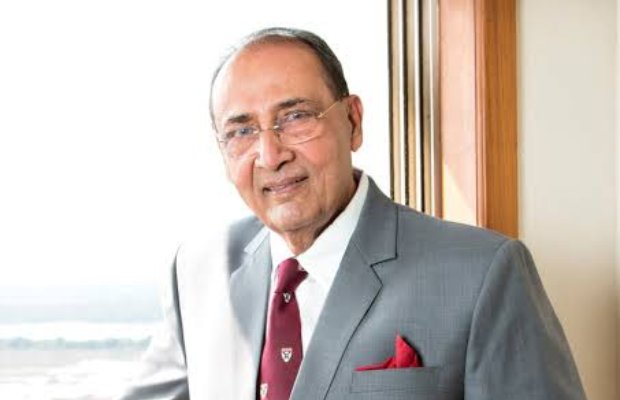 Veteran film and TV actor Yusuf Hussain died of COVID-19 at the age of 73 on Saturday.

As being reported he was being treated at Mumbai’s Lilavati Hospital, where he breathed his last this morning.

His son-in-law and filmmaker Hansal Mehta confirmed while talking to the news agency PTI.

Later he paid tribute to his father-in-law in a social media post saying that Yusuf Hussain was like a father to him.

Sharing a photo of Yusuf Hussain, he wrote about how the late actor helped him to complete his 2012 film Shahid, featuring Rajkummar Rao, when he was “troubled” and his “non-existent career as a filmmaker was almost finished completely.”


Hansal Mehta wrote: “I had completed 2 schedules of Shahid. And we were stuck. I was troubled. A non-existent career as a filmmaker was almost finished completely. He just came up to me and said I have a fixed deposit and it is of no use to me if you are so troubled. He wrote a cheque. Shahid was completed. That was Yusuf Husain. Not my father-in-law but a father.”

Following the news of his demise, a number of Bollywood celebrities took to social media to extend their condolences.

#RIP Yusuf ji. We worked together in several films starting with Kuch na kaho and lastly on Bob Biswas. He was gentle, kind and full of warmth. Condolences to his family. 🙏🏽 pic.twitter.com/6TwVnU0K8y

This brought tears to my eyes Hansal. Can’t begin to imagine what you’ll are feeling. My deepest condolences to all! 🙏

A fine artist and a respectable figure has left for the heavenly abode. May his soul rest in peace. We will miss you #YusufHusain sir 💔 https://t.co/jv85xZZFP8

At loss for words.. so many memories … RIP Yusuf Husain 🙏🏻

The conversations with you were all laughter and so much love. Your travel stories and your charm would just warm the heart .
Decades of knowing you 🤗 . It will remain forever. Sad we cdnt meet this promised.
heartfelt bye to u #YusufHusain ji
Condolences @mehtahansal https://t.co/k3tnXlcVU4 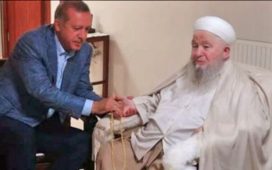