Bollywood star Alia Bhatt and her boyfriend Ranbir Kapoor are set to tie the knot in an intimate ceremony this month, reports 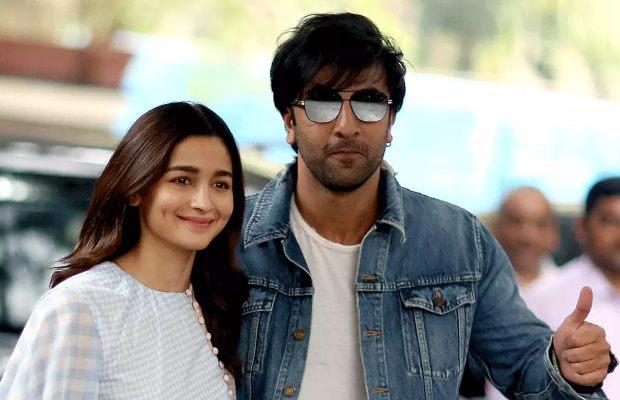 Another Bollywood couple’s wedding is around the corner as per the Indian Media reports.

Ranbir Kapoor and Alia Bhatt have been dating each other for years now, and are reported of getting married.

Bollywood star Alia Bhatt and her boyfriend Ranbir Kapoor are set to tie the knot this month!

Reportedly, Ranbir and Alia will get married in mid-April at the RK family house.

While there is no confirmation on the report, Ranbir’s uncle Randhir Kapoor reacted to it and told the Bombay Times, “I don’t know why people take such liberties with Alia and Ranbir. They are to get married in the RK house? I have heard no such thing. Not that I am aware of.”

For those who are unversed, Ranbir’s parents also the popular Bollywood couple Rishi Kapoor and Neetu Kapoor also got married in the RK family house.

Recently, at the promotions of his late father Rishi Kapoor’s last film Sharmaji Namkeen, Ranbir Kapoor while talking to media said, “I won’t give out date during a media interaction. But Alia and I have all the intentions of getting married soon, so yes, hopefully soon.”

On the work front, Alia and Ranbir will next be seen in Brahmastra together. 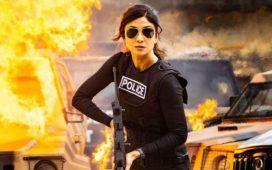 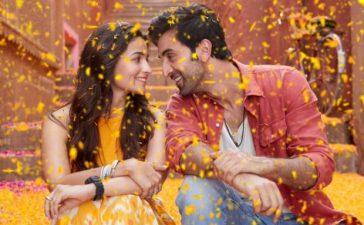