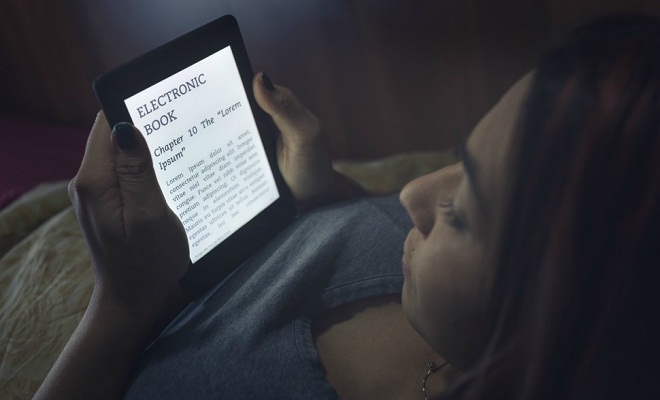 Long summer days are here and it’s quite possible for everyone to actually run out of plans for a day. With the scorching sun outside, outdoor plans are seemingly inconvenient. Therefore, reading is your best shot at keeping your vacations interesting and avoiding boredom. What’s better is that if you’re an e-reader you can switch between multiple books at one time. Below are some suggestions for avid book readers. 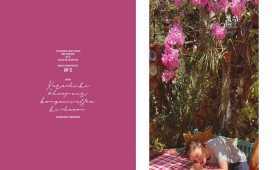 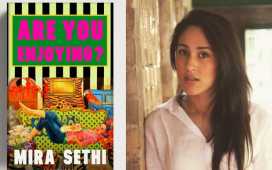 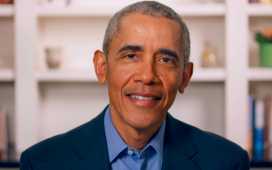 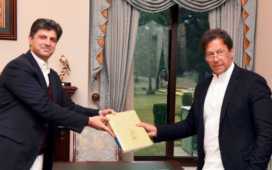 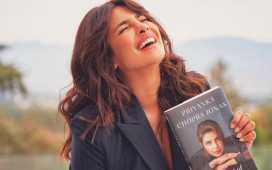 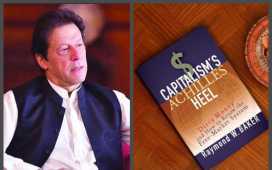 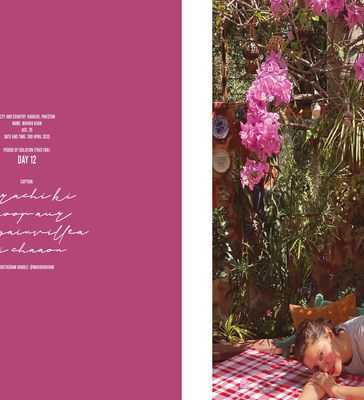