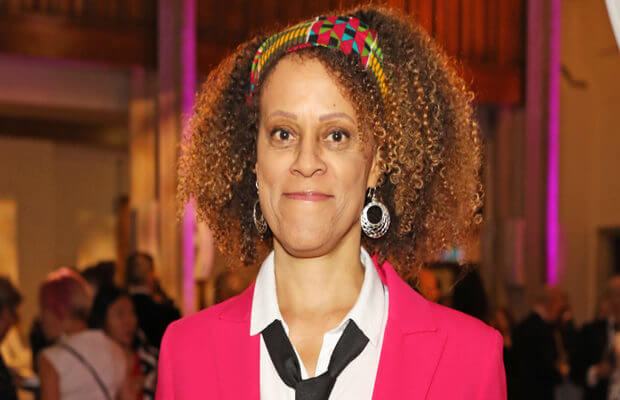 In a recent news item on Tuesday, BBC’s presenter offended Bernadine Evaristo by casually referring to her as ‘another woman’ who shared the Booker’s Prize with English author Margaret Atwood recently. Bernadine, the first black woman to receive the prize, did not take the casual mention very well.

“How quickly and casually they have removed my name from history – the first black woman to win it. This is what we’ve always been up against, folks,” said Evaristo on Twitter as she asked her 12,000 followers to share the video clip of the news item.

Retracting its mistake, BBC quickly apologized over the ‘unscripted’ phrase of its presenter Shaun Ley.

Our presenter was speaking live when he made the comparison between the Turner and Booker prize results.

“This part of the item was unscripted and he didn’t say Bernardine Evaristo’s name at the time. We apologise to her for the offence caused,” said BBC while issuing the apology.

The news segment, meant to discuss Turner Prize being co-shared between four nominees, compared the decision with the 2019 Bookers Prize where the judges went against precedent and announced two winners.

“Now, this is a bit different from the Booker Prize earlier in the year where the judges couldn’t make up their minds, so they gave it to Margaret Atwood and another author, who shared the prize between them,” Shaun Ley had said in the segment.