J.K Rowling Donates $18 Million at A Center Named After Her Mother 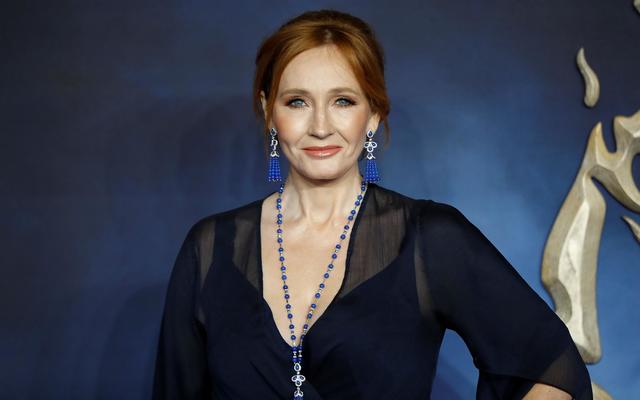 Acclaimed author of popular book series Harry Potter, J.K Rowling has made a massive $18.8 million donation for research purposes to a multiple sclerosis center named after her mother Anne Rowling.

The center, based at the University of Edinburgh, Scotland is a research and support platform for people suffering from the disease like Rowling’s mother. The heavy donation (made as £15.3 million) has been made in continuation of “Anne Rowling Hospital” J.K Rowling had set at the university in 2010. 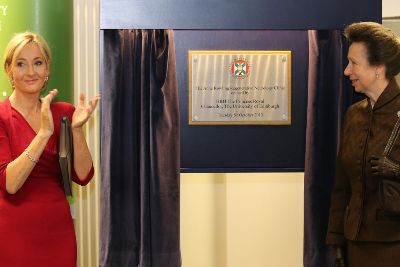 Rowling’s mother suffered from multiple sclerosis and lost her life at a young age of 45. The author, known as a great philanthropist, turned her sorrow into her mother’s legacy.