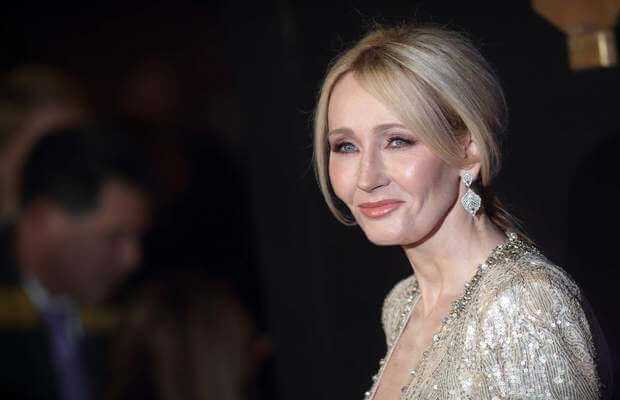 British writer JK Rowling who is famously known for creating the world of Harry Potter swore to never write another fantasy story until the COVID-19 outbreak.

“My now teenagers were touchingly enthusiastic, so downstairs came the very dusty box, and for the last few weeks I’ve been immersed in a fictional world I thought I’d never entered again,” she said in a statement previously.

The author will be publishing a series of bedtime stories that she wrote for her children when they were 10 years old, she announced on Tuesday.

The Ickabog story that has been long forgotten is out from the attic and will be published so the children can entertain themselves amidst the lockdown.

The first two chapters will be posted on her website — www.theickabog.com — on Tuesday, with 34 further installments released each weekday until July 10.

She also plans to publish the stories in November, and her newest work will also be translated into other languages later on.

The books will be easy to read out loud and will be set in an imaginary land. The stories are said to be targeted for an audience aged between 7-9 years old.