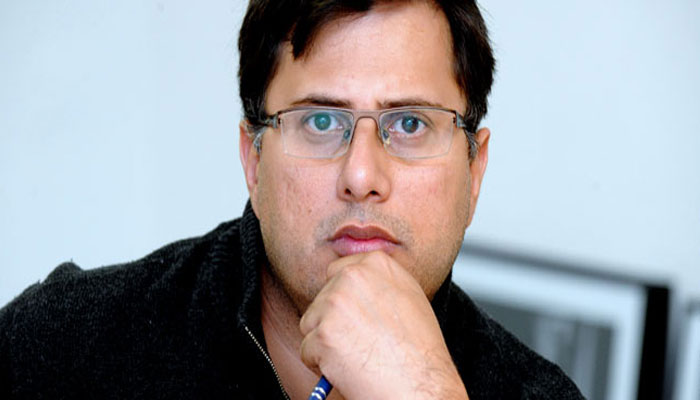 Police cop turned author, Omar Shahid Hamid has announced his next novel, The Fix. The book, as Omar tweeted would revolve around the networks of fixing in the world of cricket.

Sharing the book’s jacket on Twitter, Omar said that it would be coming soon.

The writing on the back case however, shows, “Ever since she was fifteen years old, the talented Saman Khan has only had one dream — to win a world cup for her country. Now, thanks to her own efforts as the captain, her team of talented misfits in the Pakistan Women’s cricket team stand on the verge of realising that dream.

“But fate intervenes, and the team’s success attracts the great corruptors of the sport, the matchfixing syndicates that captured the men’s team two decades ago. Will Saman and her girls succeed where the men failed, or will history repeat itself? ”

From what we see, The Fix will revolve around Saman Khan, a woman cricketer and how match fixing could jeopardize her dream of winning the World Cup. With the CWC 19 round the corner, it seems, Omar’s book could be a hot seller with people wanting to get a cop’s insight on the world of match fixing and how it operates, internationally and in Pakistan as well.