Author Stephenie Meyer has revealed that more ‘Twilight’ books are planned. Her novel Midnight Sun had been shelved for 12 years after online leaks but has become an immediate bestseller and now she wants to write more.

Midnight Sun is a retelling of her ‘Twilight’ love story but told from the point of Vampire Edward Cullen instead of Bella Swan.

While speaking at a publicity event Midnight Sun writer said, “There are two more books I think in the world that I want to write”.

“I have got them outlined and a chapter written I think of the first one, so I know it’s there. I am not ready to do that right now. I want to do something brand new.”

Read More : Stephenie Meyer to Release Twilight Prequel Book Written From Vampire Edward’s Perspective
The much-anticipated companion novel to the Twilight franchise has sold more than 1 million copies in all formats in its first week of sales in North America in its first week, Little, Brown Books for Young Readers announced last week on Thursday.

Midnight Sun is also an international bestseller with the No. 1 spots in the United Kingdom, Brazil, Holland, and Germany. Meanwhile, in France, It is the No. 2 bestselling book.

“We’re absolutely thrilled to bring people back to the Twilight Saga world and to celebrate this major achievement with Stephenie and the fans and booksellers who’ve supported her for the last fifteen years,” said Megan Tingley, Executive Vice President and Publisher of Little, Brown Books for Young Readers.

“In addition to the breathtaking sales, it is profoundly gratifying to hear how much the fans are loving the novel. The resounding response to the reader has been ‘it was definitely worth the wait!'”. 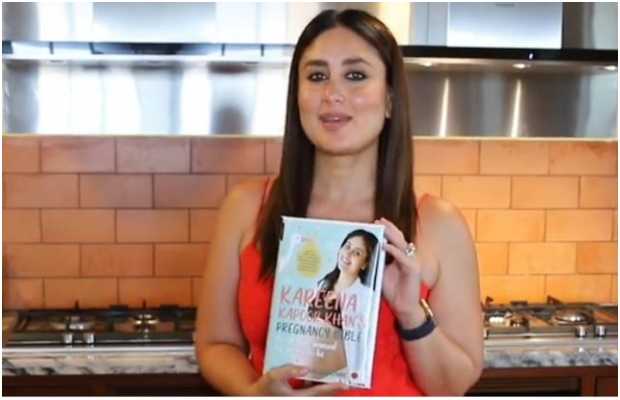 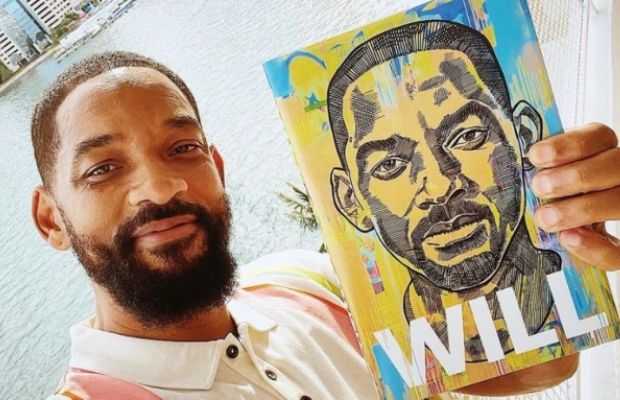 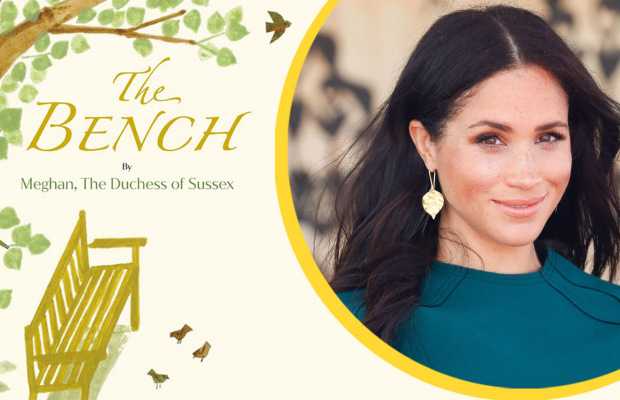 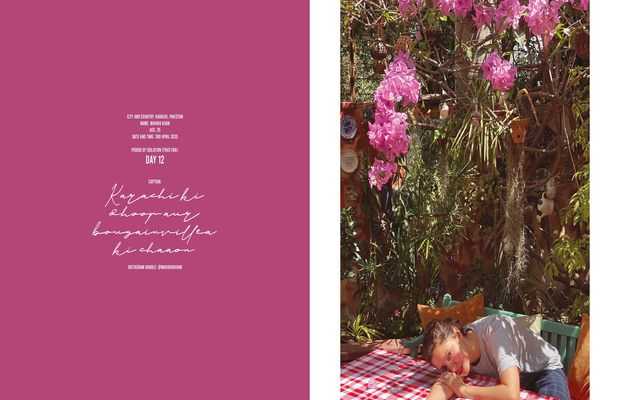