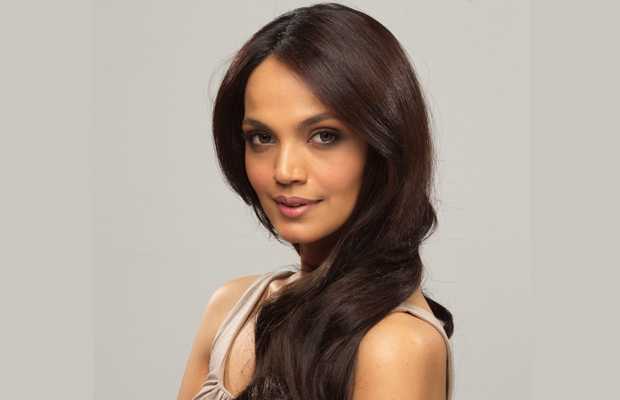 Aamina Sheikh (born August 29, 1981) is a well known Pakistani actress and supermodel. She is one of the most admired and highest-paid actresses, who have established a career in the Pakistani entertainment and media industry. She got started her career with modeling. After well establishing herself as one of the leading female models of Pakistan, she made her acting debut with a leading role in telefilm Baarish Mein Deewar. After that she did many serials like Hum Tum (2010), Mera Saaein (2010), Main Abdul Qadir Hoon (2010), Ishq Gumshuda (2010), Uraan (2010), Maat (2010), Mirat Ul Uroos (2013), Jackson Heights (2014) and many more. In addition to acting in television serials, Sheikh made her film debut which was a box-office hit. She got married to actor, model Mohib Mirza. The couple gave birth to a beautiful daughter, Meissa, who was born on 11 August 2015. 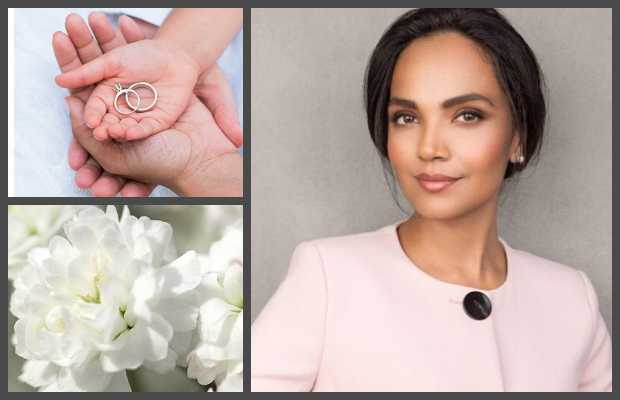 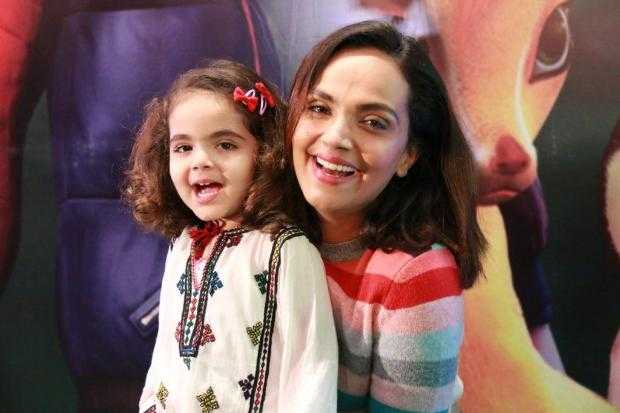 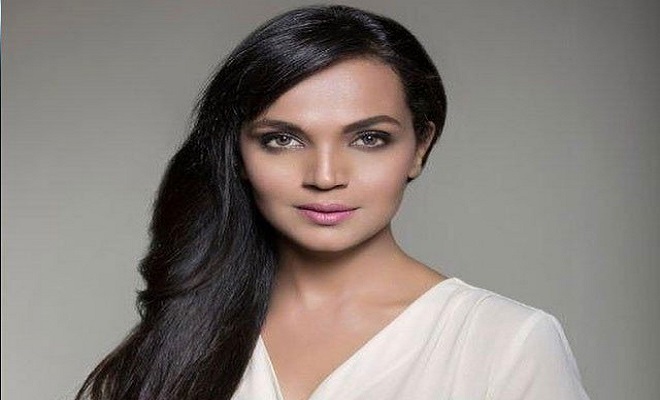 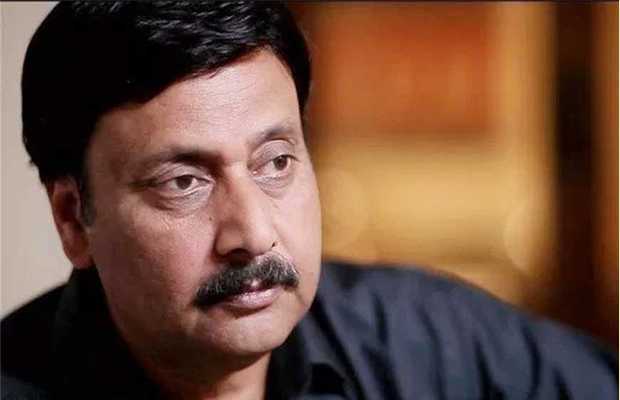