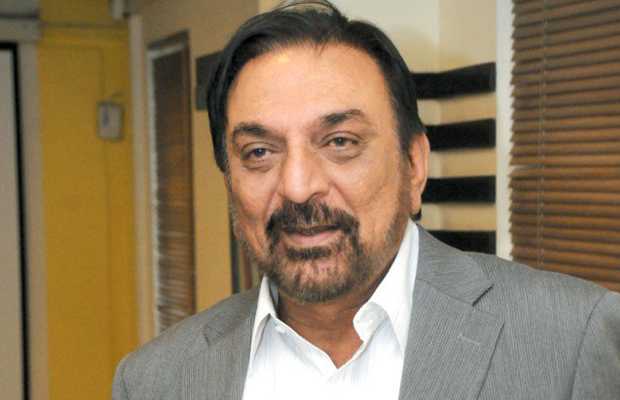 Abid Ali was a true legend and an amazing asset for Pakistan’s showbiz industry having vast experience of working in various mediums of acting including theater, film and TV. Abid Ali played many unforgettable roles and produced/directed quite a few excellent dramas in a career spanning more than four decades. Abid Ali always experimented with new ideas and subjects in all his dramas whether being produced by him or acted.


He also introduced many new faces through his productions like Asad Malik in Dasht, Nida Mumtaz in Dooriyan, Atiqa Odho, Iman Ali, Moammer Rana in Hawa Pe Raqs and Zeeshan Sikandar in Pinjra. Abid Ali got married twice.
His first wife was his co actor Humaira Chaudhry and the couple was blessed with three daughters Iman Ali, Maryam Ali, and Rehma Ali. Abid ali’s second wife also a well known television actress Rabia Noreen. Abid ali died on September 5, 2019 due to liver failure. He was a legend who will surely be missed for decades to come.


Did You Find Something Wrong? Click Here to Let Us Know!